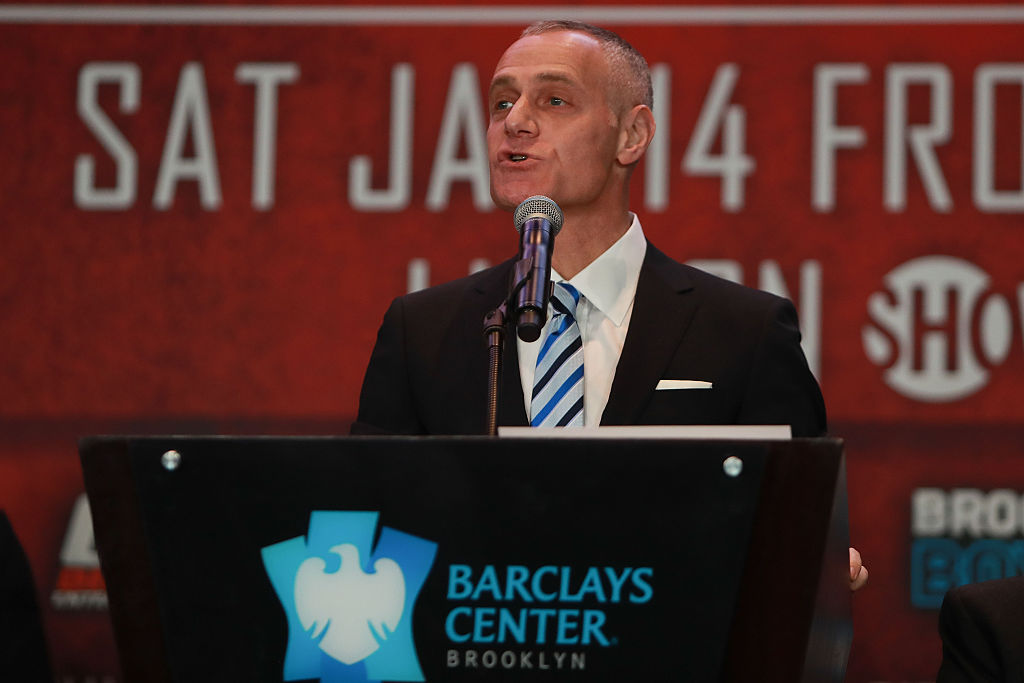 The relationship between the Islanders and Barclays Center has been rocky for some time now, and just successful the team can be in Brooklyn varies on who you ask. Ask Brett Yormark what he thinks of the situation, which the Sports Business Journal did, and he doesn’t think it’s working.

In a Q&A published on Sunday, Yormark said just that.

“The economics just don’t work,” the Barclays Center CEO said. “It’s a Long Island team trying to create a fan base in Brooklyn, and to date it has been met with very modest success and not at the numbers we have hoped.”

The comment is one that many fans would likely agree with, but it also comes as the two sides are in the middle of renegotiating the Islanders current lease at the Brooklyn arena. It has also been reported that Barclays Center management want the Islanders to return to Nassau Coliseum, a venue that the Brooklyn Sports & Entertainment also operates.

However, Islanders ownership doesn’t appear to have any desire to return to the team’s former home and has submitted a bid to develop a new arena for the team at Belmont Park.

The Islanders move west to Brooklyn hasn’t been a smooth transition. The obstructed view seats, off-center scoreboard, longer commute and lack of atmosphere have been a complaint among some fans since they started playing there in 2015. An attempt to change the goal horn, and not initially letting fans watch warmups from near the glass didn’t win over too many fans either.