Adrian Peterson reveals how long he plans to play in NFL 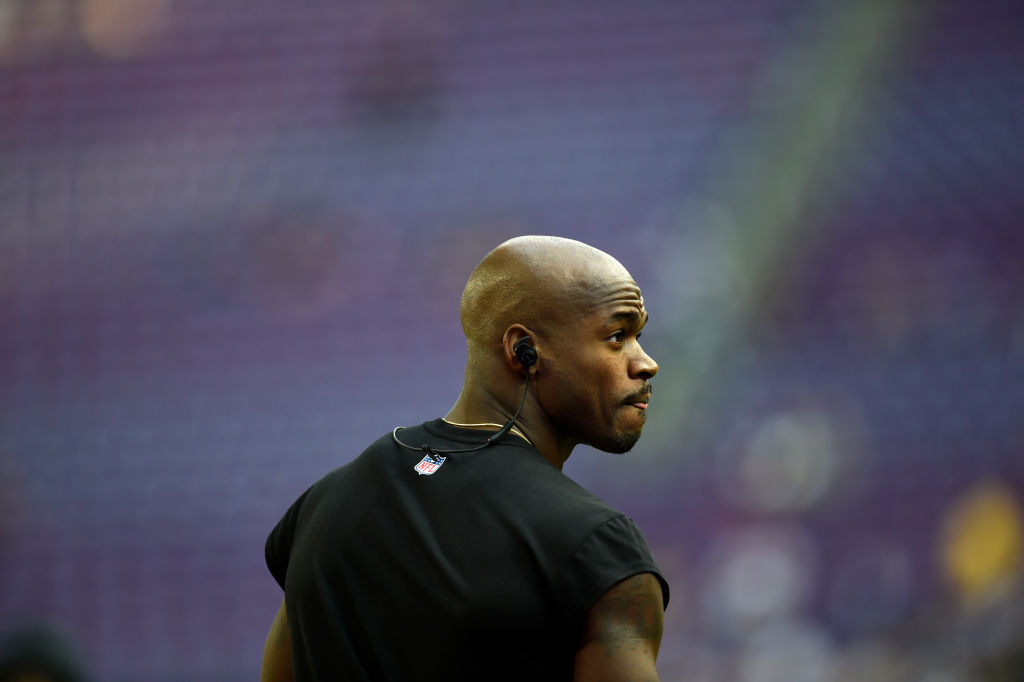 Adrian Peterson reveals how long he plans to play in NFL

Adrian Peterson’s production so far during his 2017 campaign has been underwhelming, to say the least.

Peterson has carried the ball 27 times for only 81 yards through five games of play, and has failed to score a touchdown up to this point.

It’s possible that a change of scenery is what Peterson needs, as the Cardinals’ stable of running backs has not been getting the job done this season. Arizona ranks 31st in rushing yards per game (78.5), and is in desperate need of some veteran leadership in the backfield. Peterson didn’t get many touches in New Orleans, having to compete with Mark Ingram and rookie running back Alvin Kamara for carries. but he figures to be more involved in the Cardinals’ offense.

Peterson’s career in Minnesota didn’t end on a high note, either, so he clearly has a lot to prove. And while some analysts are doubtful that he still has the burst and agility to be successful, Peterson believes he still has a few years of play left in him, which he revealed to Darren Urban of azcardinals.com.

New Cardinals RB Adrian Peterson: "I have so much left. I look to play four or five more years."

We can’t fault Peterson for being optimistic and betting on himself, as his confidence was what helped make him such a dynamic player in the past. He practiced with the Cardinals for the first time on Wednesday, so it’s no surprise that he’s going to remain confident in his abilities. It seems like a stretch, however, that he’ll be playing in the league for four or five more years, given how productive some of the league’s young running backs have been.

Numbers never lie, though, and we’ll see what he’s able to do on the field, which will dictate how long he remains in the NFL.