Humbling But Not Crippling - Oilers Tough Start Can Be Overcome 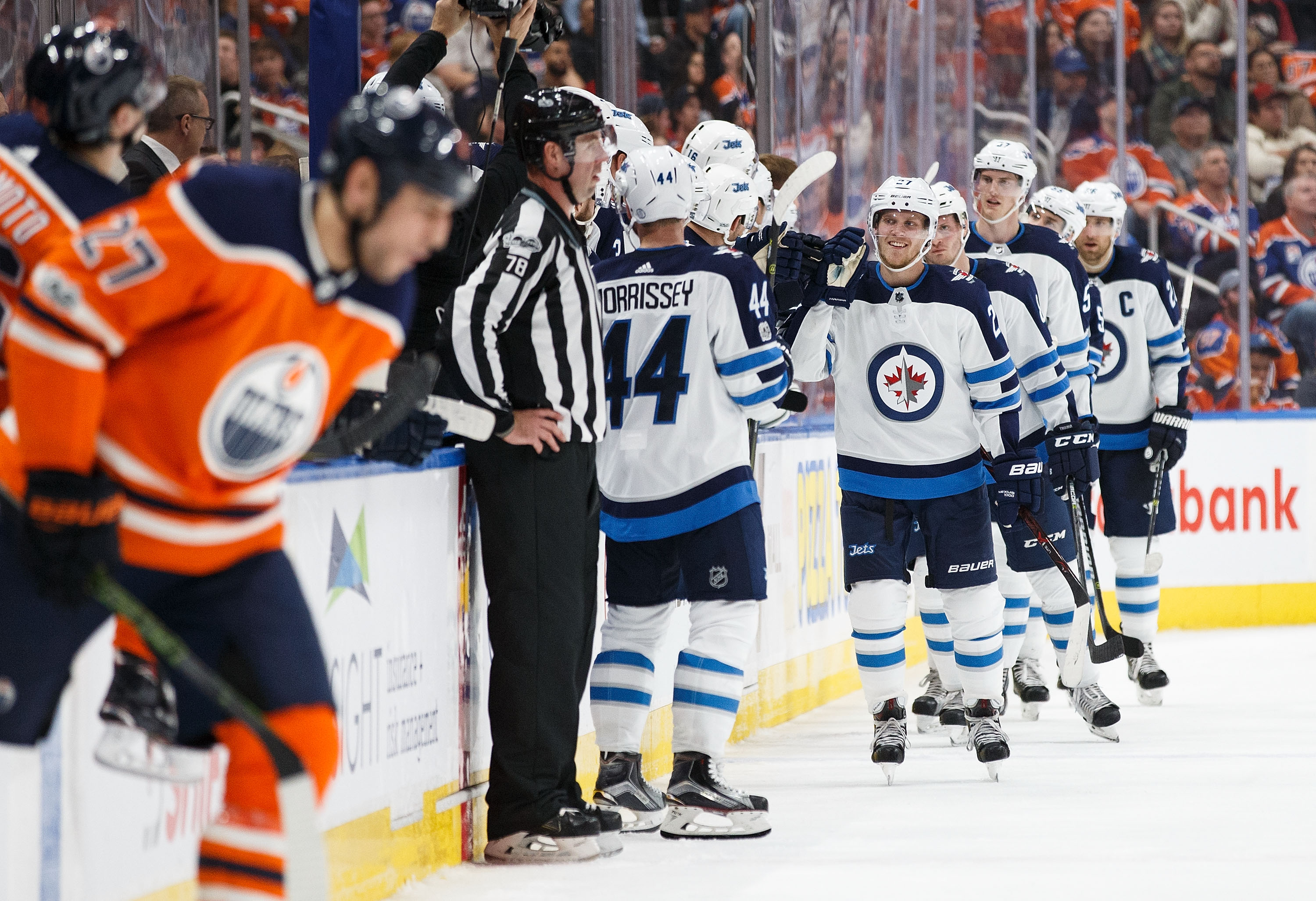 Humbling But Not Crippling - Oilers Tough Start Can Be Overcome

When looking at the schedule to start the season, I think most Edmonton Oiler fans would have agreed that this team should get off to a hot start. After all, they have a number of home games early and got dates with the Vancouver Canucks and Winnipeg Jets, teams they are considerably better than. Unfortunately, that hasn’t been reality.

The Oilers have started 1-2-0 and looked sloppy on multiple occasions. In their last two games against Vancouver and Winnipeg, the Oilers made a number of stupid mistakes that led to goals against and eventually cost the team the game. You can’t clinch a playoff spot in October, but we’ve seen the Oilers lose one in the season’s opening month before.

Luckily, with this group, we know the past probably won’t dictate the future here. The Oilers are a much better team than the ones that were sewered early, and we have seen this group perform at a high level before. There isn’t much doubt in my mind that this group will straighten out and things will be fine, but this start has been frustrating.

The Oilers played a picture perfect game last Wednesday when they shut out the Calgary Flames on opening night. Everyone was engaged, the club’s top players did their job, and everyone bought into the defensive system. Guys were sharp, quick and making the right decision all night long. They haven’t done that since.

On Saturday in Vancouver, the Oilers were outworked in a lot of different areas by a young and hungry Canuck team. The Oilers were sloppy with the puck and lazy in their own zone, leading to turnovers and high quality chances against.

The same can be said for Monday night against Winnipeg, where I actually thought the Oilers looked considerably worse than on Saturday night. Again, it was stupid mistakes by all three defensive pairings and some key forwards that sunk the Oilers.

This team knows how to play hockey, it’s not like they forgot over the summer, but right now they just aren’t executing. These last two games say more about the Oilers than their opponents. Yes, the Jets were desperate for a win and the Canucks wanted to impress on opening night, but the Oil shot themselves in the foot repeatedly on both occasions.

Someone Needs To Step Up:

I’ve seen a lot of people ragging on Connor McDavid, but that’s just foolish. He wasn’t himself on Saturday, but I thought he was strong on Monday and his four points in three games is still pretty damn good. He’s been strong early, to the surprise of no one.

Outside of McDavid, however, only Ryan Nugent-Hopkins has consistently stood out in a good light for me. He’s been a strong player for the Oilers through the first three games and he looks a lot more confident than he did a year ago. It could be a huge year for the Nuge, which would be welcomed news for the Oilers.

Edmonton badly needs Patrick Maroon and Milan Lucic to step up, however. Maroon has looked slow and disinterested during the early portions of the season. He hasn’t been getting to the dirty areas like he did last year, and he looks a step behind both McDavid and Draisaitl when out on the ice. Lucic has been in the same boat, but has also committed a number of costly defensive zone turnovers.

The Kris Russell/Matt Benning pairing has been nothing short of a nightmare for the club through three games as well. Young Benning looks lost in a higher role, while Russell has made a number of key mistakes and has struggled moving the puck.

In fairness to both those players, they aren’t in good spots. Benning should still be on the third pairing, while Russell badly needs a puck mover like Andrej Sekera on his pairing to help him play to his strengths. It’s early, but so far Peter Chiarelli’s bet on standing pat has backfired on the blueline.

I’m also a little concerned about Ryan Strome, Jussi Jokinen and Jujhar Khaira, who have all looked slow and disengaged since opening night. The Oil need all three of them to step up and play better as the season goes on.

Something we need to remember is that teams can struggle out of the gate and be fine. We’ve seen teams like Pittsburgh, Chicago and Anaheim all have average months of October before really shaping up and becoming themselves in November. That very well could be the Oilers this season.

This club has the talent up front, has the starting goaltender and largely has the defensive pieces needed to be a good hockey team. We’ve seen them play at a high level before, and quite frankly I’m confident they can find that gear in short order. The club has been humbled these last two games, but it’s mostly been because of their own mistakes.

People are panicking and people are frustrated, hell I’m frustrated with the last two games, but things are gonna be just fine for this hockey club. The Oilers have the talent and they also have the leadership and pride to turn this around.

Yesterday was a mandatory off day for the club, but I expect today, tomorrow and Friday to be hard working practice days where this team is reminded of what needs to happen on a nightly basis for them to win. Saturday night at home against Ottawa is a big game, we’ll see if this team can learn from their early season mistakes.

Personally, I think they will.