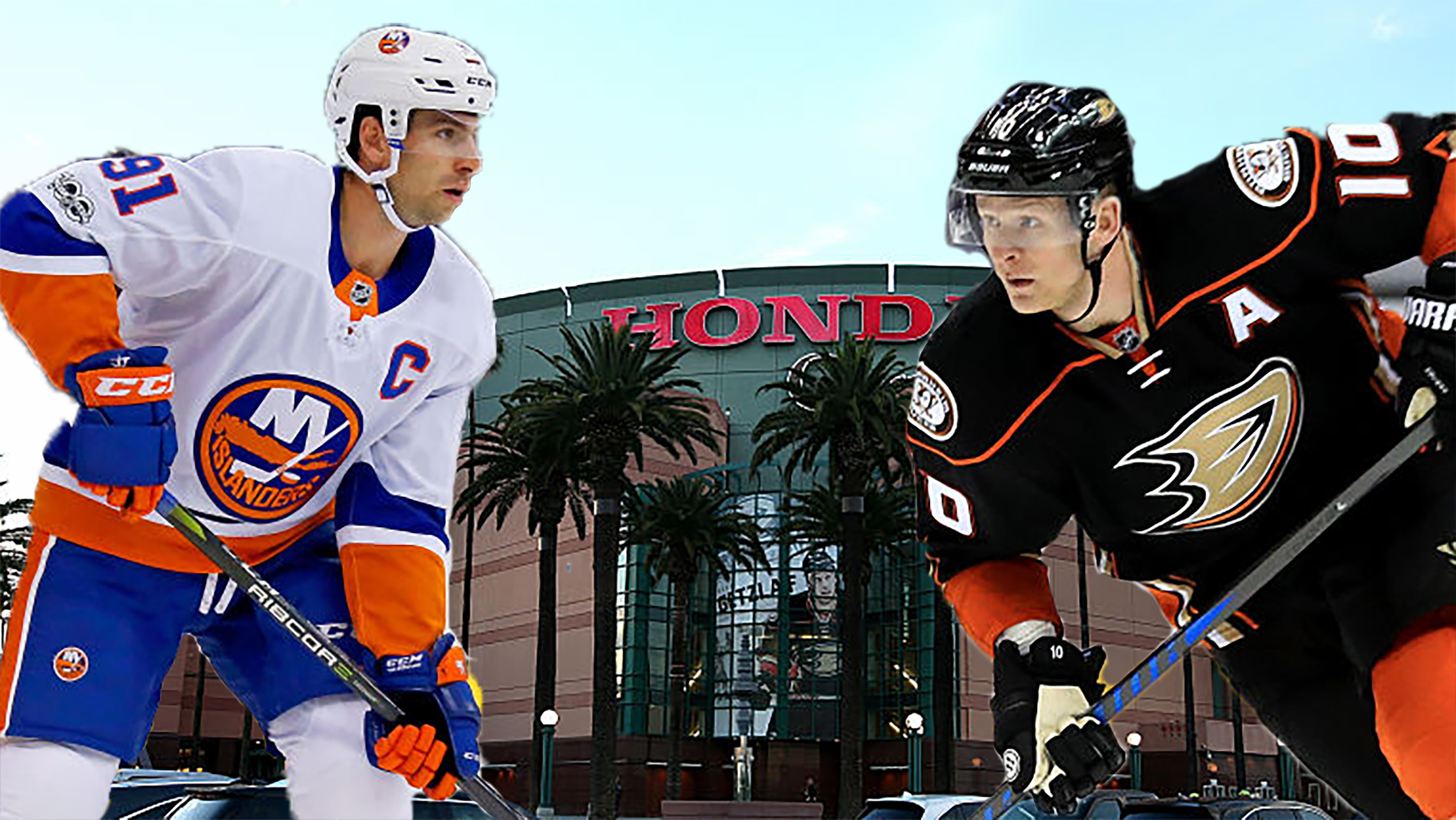 After a day of talk about the Islanders and their off the ice issue, the team returns to action this evening to take on the Anaheim Ducks (1-1-1) to kick off a three-game west coast road trip. The trip out to the left coast comes a month earlier than last season and the Islanders hope the early trip on the road can help create some more camaraderie amongst the players.

There isn’t much debate over who will be in net for the Islanders (1-1-1) after head coach Doug Weight announced on Monday that Halak would get the nod. Halak has two appearances this season, but tonight will be his second start of the year. The 32-year-old made 26 saves on Saturday night against the Buffalo Sabres and 11 in Columbus in a relief appearance in the season opener.

Weight will stick with the same lineup as he had on Monday, which means Cal Clutterbuck will miss his third consecutive game. The Islanders’ forward was banged up during the season opening loss in Columbus and has been day-to-day with an lower body injury.

Clutterbuck did make the trip out west, so there is the possibility he could play at some point. Who comes out of the lineup will be the question if he is healthy enough to play.

The Islanders have won their last four meetings with the Ducks, which includes a victory in a 14 round shootout that took place at Honda Center on November 22. Nick Leddy scored the game winner in that game.

The Ducks are coming off a 2-0 shutout loss at home on Monday to the Calgary Flames and have been winless in their last two games following the season opener. Anaheim will start John Gibson against the Islanders.

Isles co-owner Jonathan Ledecky: ‘We have blinders on for Belmont’| Newsday