John Farrell Releases Statement After Being Fired By Red Sox 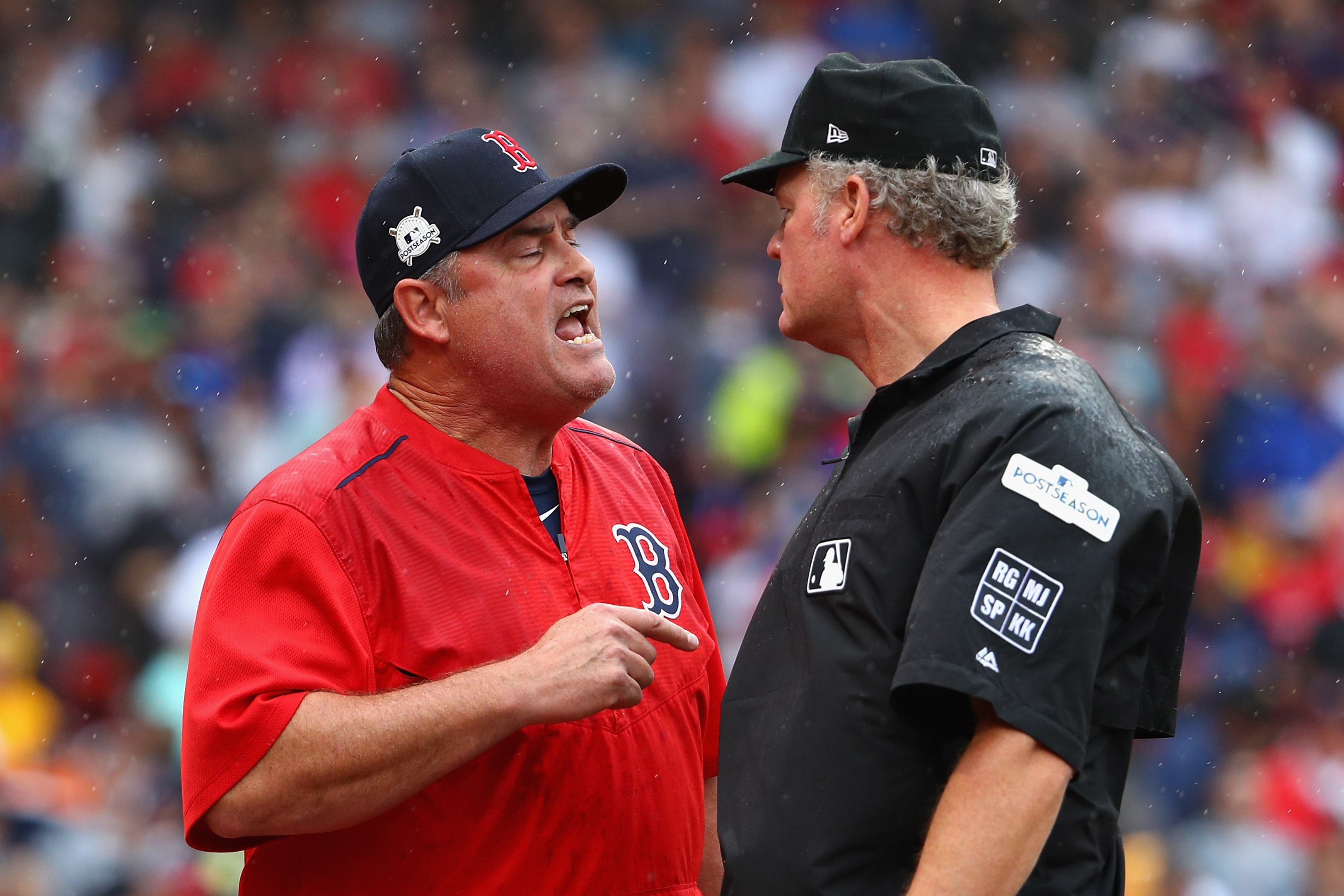 John Farrell Releases Statement After Being Fired By Red Sox

BOSTON, MA– The news came out earlier this morning that the Red Sox have cut ties with Manager John Farrell and that he will not come back for the 2018 season. After a near pointless press conference with Dave Dombrowski at 11:00 AM John Farrell has broken his silence in a statement released by the Red Sox.

His statement is as follows:

“Despite an end to this season that we all wanted to be different, I am proud of this ball club and the resiliency shown. I have enjoyed every moment of this job – its peaks and its valleys. There are few, if any, positions in life that create so much passion on a daily basis.

I am grateful to an ownership group that gave me such a unique opportunity, and one that shared my desire to bring World Series championships to this great city. They supported me through a challenging and scary period in my own life, and I remain forever indebted.

I am grateful to two front office groups that worked tirelessly to provide me with the players that could consistently match up with the very best in the game. Their time and resources made my job so much easier and fulfilling.

I am thankful for fellow coaches who are far more than that – they are close friends. They have provided the necessary direction, guidance, and humor that have made the daily activities of a long season all that much more enjoyable.

I am especially grateful for five years of great players – and people. This game has always been built around and for the players, and I have tried to respect that for five years in Boston. I have witnessed Hall of Famers, memorable Fenway wins, and countless private moments that will always be with me. Those relationships will remain cherished for years.

The legions of fans who support this franchise keep their manager on his toes day in and day out. There are no days off when managing this proud franchise. I would not have wanted it any other way.

Again, I thank John Henry, Tom Werner, Michael Gordon, and the ownership team for their faith in me and wish them nothing but the best moving forward.”

As for who will be the next head coach of the Boston Red Sox no names have been released yet.