Dmitrij Jaskin missing a team meeting sounds like a non-issue 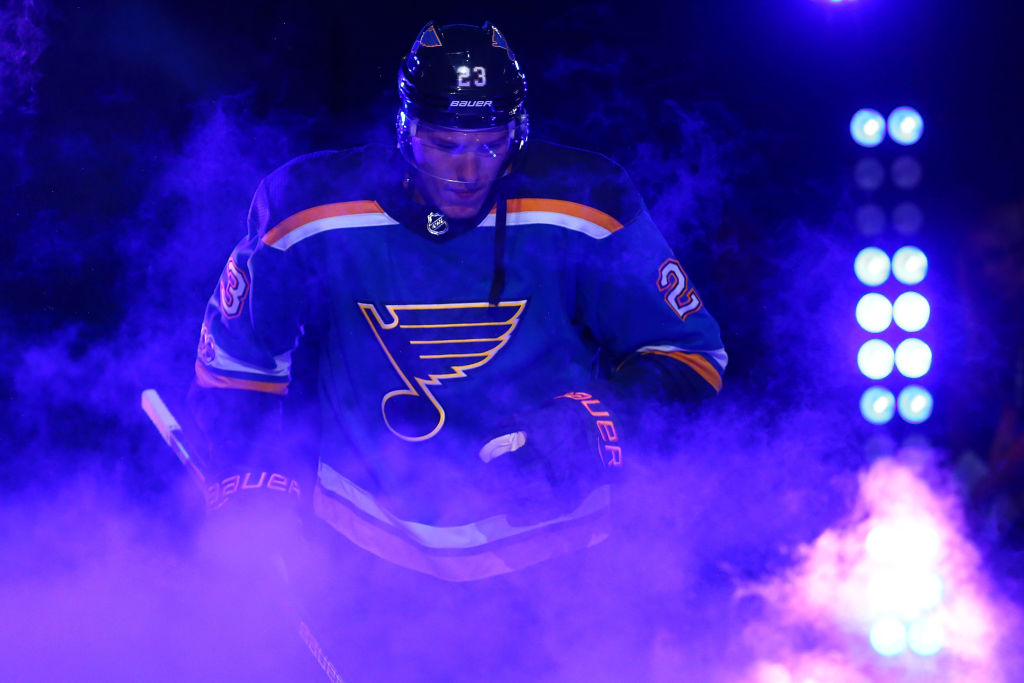 Dmitrij Jaskin missing a team meeting sounds like a non-issue

The story surrounding Dmitrij Jaskin’s healthy scratch against the New York Rangers was easy to miss. Other faces were due for some playing time, easily excusing Jaskin’s absence. However, the reason head coach Mike Yeo holding Jaskin out of the lineup was due to the 24-year-old missing a team meeting.

Immediately, thoughts of T.J. Oshie skipping practice back in 2011 came to mind. It’s easy to jump to some pretty wild conclusions, particularly when the team is on the road. Thankfully, Jaskin’s blunder doesn’t sound quite as serious or worrisome. He simply slept through his alarm.

Jaskin told reporters that it was his mistake and that he didn’t have any excuses.

Yeo was asked about the situation by KSDK, saying:

“He made a mistake, we dealt with it and we addressed it.”

Proving the matter was resolved, Jaskin found himself back in the lineup against the Florida Panthers, albeit on a lower line.

Luckily, there isn’t more to this story as many feared. Jaskin committed a simple mistake that most of us have committed at some point in our lives. Time to move on.