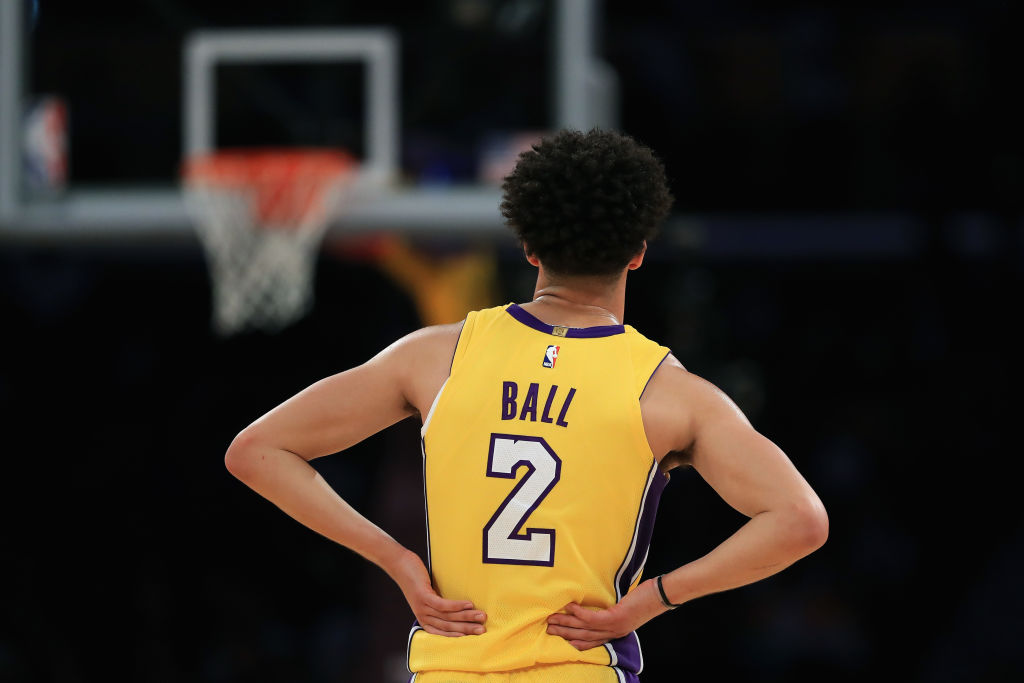 For some reason, Lonzo Ball continues to take shots at Nas — one of the most revered rappers of all-time.

Ball, in the past, said that nobody listens to Nas anymore, and that it’s all about Future and Migos, which is funny, because mumble rap is questionable at best, in the opinion of many hip hop fans.

Nas never responded to Ball, and many believed that would be the end of it.

But it wasn’t, as Ball posted a photo on Instagram of his manager wearing a t-shirt showing the cover of Nas’s “It Was Written” album, with Lonzo’s face Photoshopped over it.

Ball is so petty.