On the Road Towards Super Bowl 52 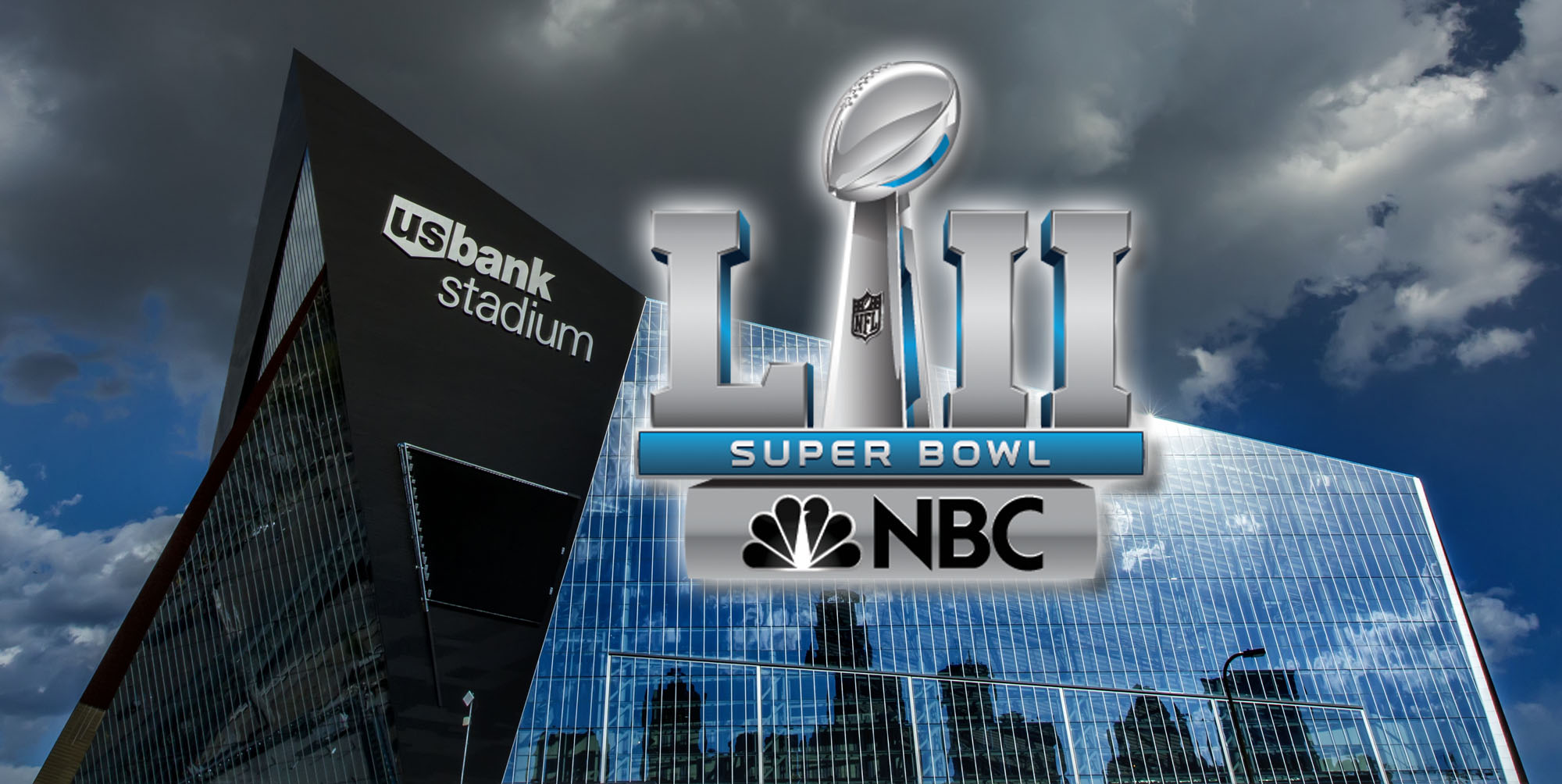 On the Road Towards Super Bowl 52

There’s still a lot of treading to do on the road towards Super Bowl 52. But, as Week 6 opens with a Philadelphia Eagles win over the Carolina Panthers on the road, we can take an early look at the NFL betting odds to make the playoffs and make some predictions of our own.