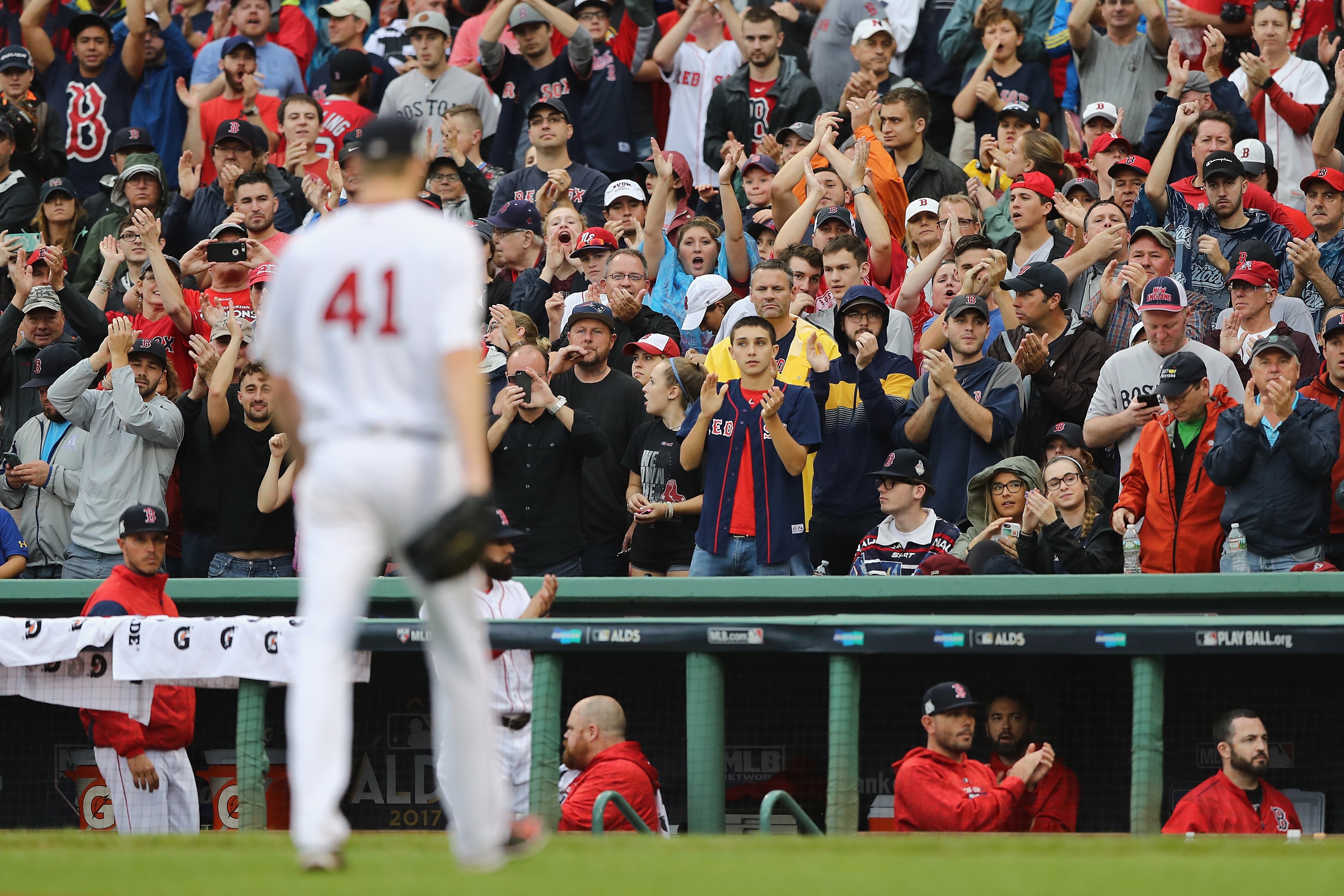 BOSTON,MA– It is a tradition like none other when Red Sox Fans sign Neil Diamond’s “Sweet Caroline” during the 8th inning of every home game and it is a tradition that I can not stand. There is nothing worse than when you are down 4+ runs in the 8th inning and on comes “Sweet Caroline” there is a time and a place to play sing-along songs and when you are down by multiple runs in the 8th that is not the time.

I am a big fan of changing “Sweet Caroline” for Tom Petty’s 1989 hit “I Won’t Back Down”. Not only is it a better song but it fits in any situation if you down run it turns into a rally song saying you will not give up. If you up runs it’s saying you will not stop and are going to finish the game strong.  The song just fits the situation a lot better.

It seems more and more Red Sox fans are growing sick of the song as the petition has been created on Change.org by Sox fan John Hutchings of Brighton, MA.

Hutchings goes on to say:

“Since 1997, Neil Diamond’s legendary 1969 hit song “Sweet Caroline” has been played during Boston Red Sox home games at Fenway Park. In the early 2000’s when the team was competing for World Series titles, the song became synonymous with Fenway Park and Boston in general.

However, time has passed and the Red Sox, Boston, and Fenway Park itself are a lot different than in 1997, or 2004, or 2007 or even 2013. It’s a new era of Boston Red Sox baseball featuring exciting young players. Therefore it’s time to retire “Sweet Caroline” and move on to something to represent the new era of Red Sox baseball.

With the recent passing of legendary rocker Tom Petty, who played an iconic concert at Fenway Park in 2014, there would be no better song to take the place of Sweet Caroline, than Petty’s “Won’t Back Down.”

Perhaps the strongest example of this came during game 3 of the 2017 ALDS when the Fenway PA played “Won’t Back Down” twice during the course of the home game, thrilling fans who sang along, and shared video of the large sing along on social media. The Red Sox would go on to win the game in exciting fashion, bolstered by their jubilant crowd.

The contributions that “Sweet Caroline” has provided to Red Sox Nation, Fenway Park, and the City of Boston are unmatched, but all good things must come to an end eventually and it’s now time to phase out “Sweet Caroline” for Tom Petty’s “Won’t Back Down” beginning in the 2018 season. The songs message is synonymous with the Boston Red Sox long time philosophy of never giving up before the last out, and it would be the perfect song to represent the new era of Boston Red Sox baseball.”

I totally agree with him as the song has had an eminence impact on the city of Boston but all good things must come to an end and “Sweet Caroline” is one of those things.

The petition is looking for 200 signatures and is already 182 and climbing steadily.

If you are a Red Sox fan who is tired of “Sweet Caroline” you can sign the petition by clicking the link below.