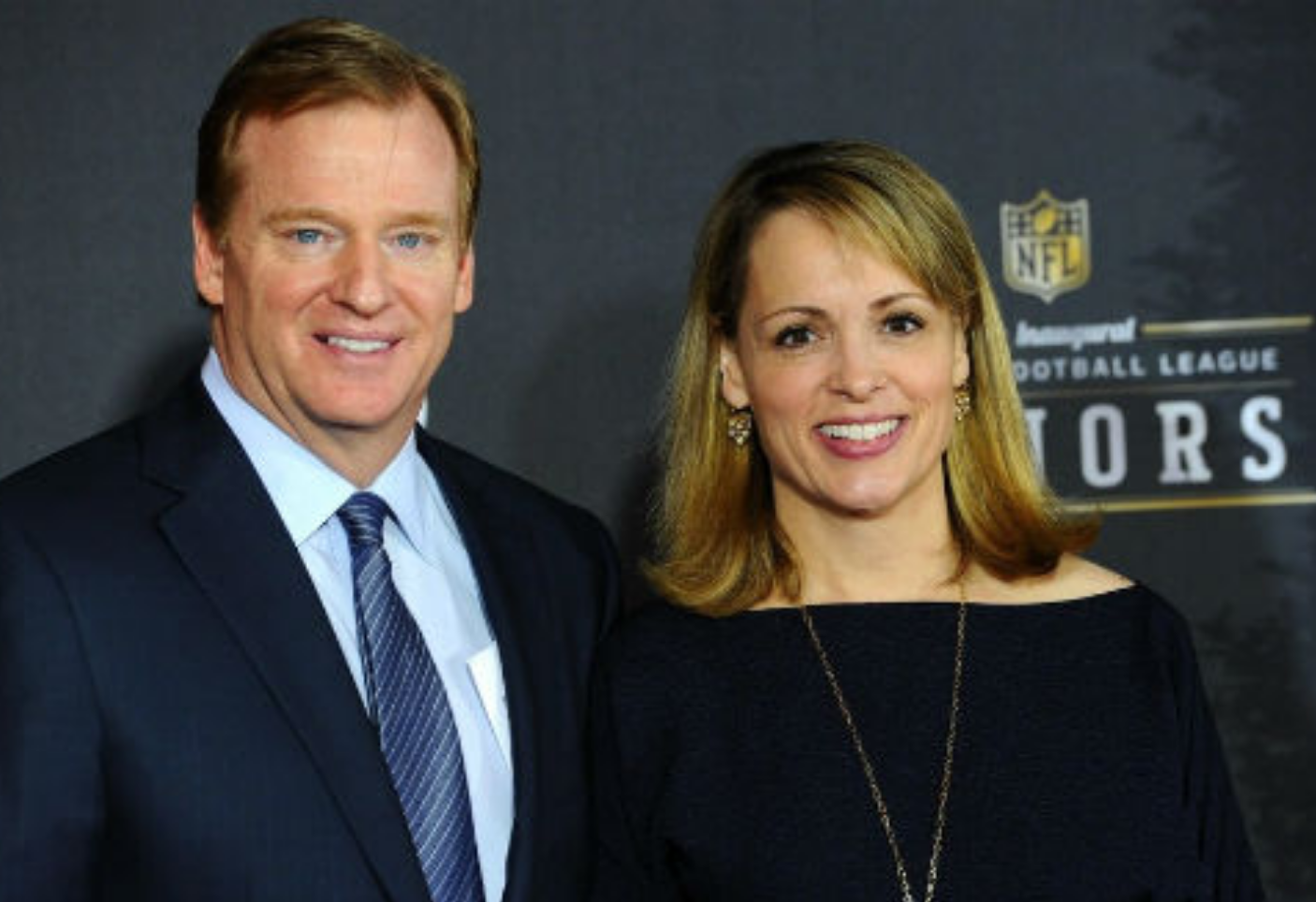 Warriors star Kevin Durant isn’t the only person who has used a secret Twitter account to defend himself, it seems.

NFL Commissioner Roger Goodell’s wife, Jane Skinner Goodell, has also been using the same strategy to defend her husband from criticism, according to a report from Andrew Beaton of The Wall Street Journal.

The report states that Mrs. Goodell used a Twitter account, @forargument, to stand up for her husband over the way he’s handled issues such as the national anthem protests by players. The account operated under the name of “Jones smith,” and didn’t have any followers or a profile picture.

It was first made private after Mrs. Goodell was exposed, but was deleted shortly thereafter. As far as her role in using the account goes, Mrs. Goodell did indeed confirm to The Wall Street Journal that she was using it to defend her husband.

“It was a REALLY silly thing to do and done out of frustration—and love.” Mrs. Goodell said Thursday afternoon in a written statement. “As a former media member, I’m always bothered when the coverage doesn’t provide a complete and accurate picture of a story. I’m also a wife and a mom. I have always passionately defended the hard-working guy I love—and I always will. I just may not use Twitter to do so in the future!”

The NFL issued a statement on the issue through league spokesman Brian McCarthy.

“Sounds like what she did is what every spouse in America would want to do,” McCarthy said.

As far as the interaction went, @forargument followed 46 accounts, most of which were media outlets, athletes and celebrities. Furthermore, @forargument also followed four accounts that were connected to the high school that Goodells’ twin daughters attend, which could be how The Wall Street Journal was tipped off about who was running the account.

At the end of the day, this is not a good look, and is more egg on Goodell’s face, even though it was his wife running the account. It will be interesting to see what Goodell has to say about the issue.