3 Keys to beating the Lions on Sunday 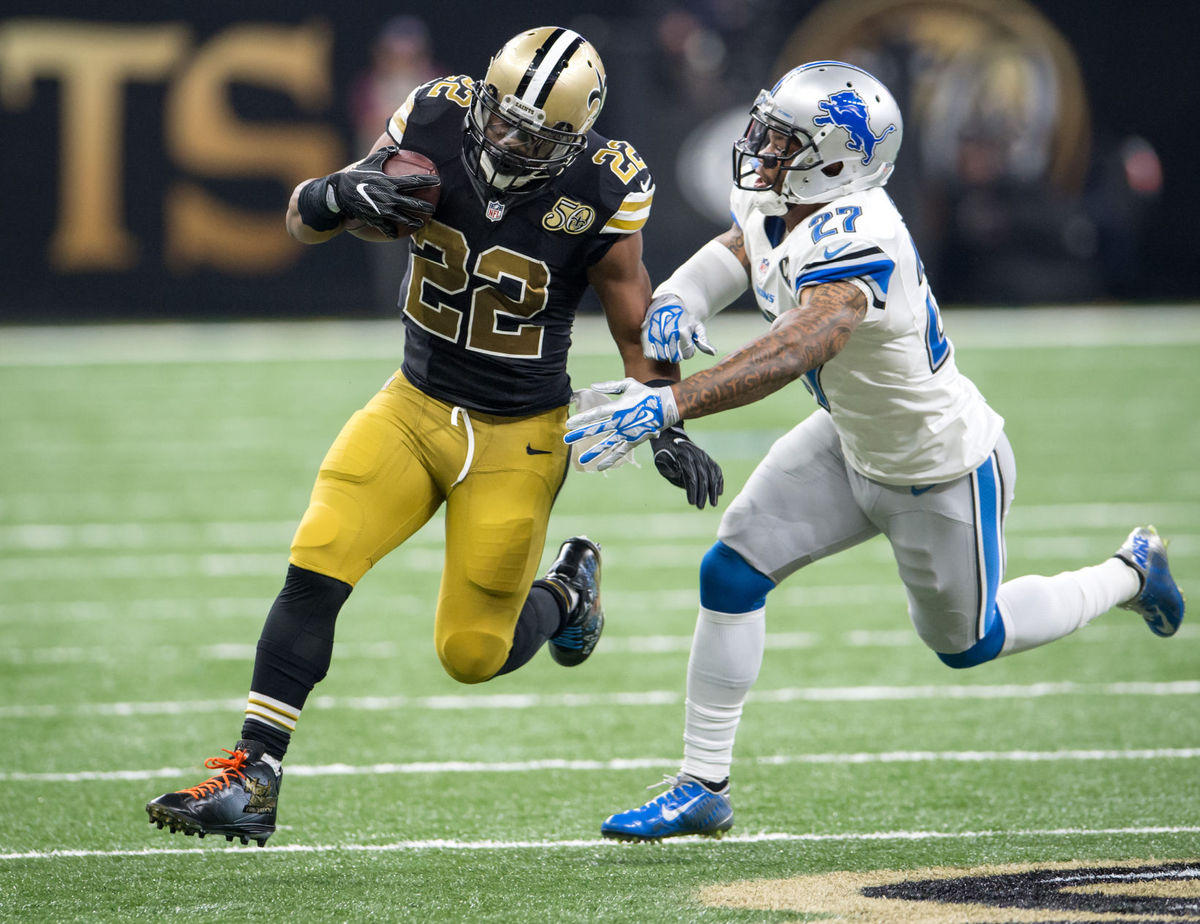 3 Keys to beating the Lions on Sunday

Over the last few years the Lions have become a team that truly has the Saints number. Both last year and this year the Saints go into the game against Detroit with an opportunity to make a move towards evolving beyond the 7-9 disappointment we have endured the last several years, and each time the Saints have failed. In some cases over the last few years its been calls, in others critical errors in key moments, but the biggest reason the Lions have beaten the Saints so consistently has been the difference in execution. Detroit has been a time that executes at a high level, and while they have never truly dominated the Saints, they have completely neutralized them by making few mistakes of their own and capitalizing on those made by New Orleans.

If the Saints want to win this game, and step over .500 for the first time since 2013 there are some keys they will have to keep to in order to win.

Would I love for the Saints to continue not turning the ball over and making big plays on defense? Of course I would. But, the reality is that the odds of the Saints going five weeks without a single turnover are pretty low, so I’m not going to ask for that. What is important is that if they DO end up turning the ball over, the defense steps up and evens the scales at some point in the game. The Lions are very much a team that thrives on momentum and capitalizing on their opponents mistakes while making few themselves. Ideally the Saints would be a team that can flip that script, but if they can’t Detroit is a team that can create problems for them. We know that at times Brees will take on more responsibility than he should, and while they aren’t an elite unit Detroit’s defense is opportunistic, the Saints imply can’t afford to give the opponent extra chances to attack a young defense. They can’t.

The Saints have had a complete and total inability to create running lanes and move the ball on the ground on a consistent basis this season. The Lions will be missing monstrous human being/large land mammal Haloti Ngata who despite not being the dominant force he once was is still a very good player. The Saints absolutely must establish the run to set up down field attacks against the Lions. In particular the run game’s design was a major part of the Panthers being able to create opportunities up the seam against the Lions. The Saints likely can’t create the exact same looks, but being able to have success up front creates both balance and opportunities to attack every part of the field. The emergence of Alvin Kamara allowed the Saints to move Adrian Peterson to somewhere he will get more opportunities, but the hope is that this will be the game where Mark Ingram truly breaks out this season. Terron Armstead returning could just be the key to that happening.

Key #3: Get to the Quarterback

Matthew Stafford is one of the harder quarterbacks in the league to sack generally because he moves well and has such a great arm he can avoid a lot of negative plays. Stafford is dealing with lower body injuries and the Lions offensive line is a dumpster fire of epic proportions. There is no excuse for the Saints not being able to get to the quarterback in this game. Not only is there no excuse, but there is a real need to. The Lions are a team that struggles to run the ball, and Golden Tate always seems to take sadistic pleasure in embarrassing the Saint’s defense. With the QB being hobbled, and the passing game being their primary mode of moving the ball, the Saints greatest chance of winning this game comes from getting to Stafford and neutering the Lions offense at its core.