Cardinals Looking For Bullpen Help While Cubs Return to NLCS 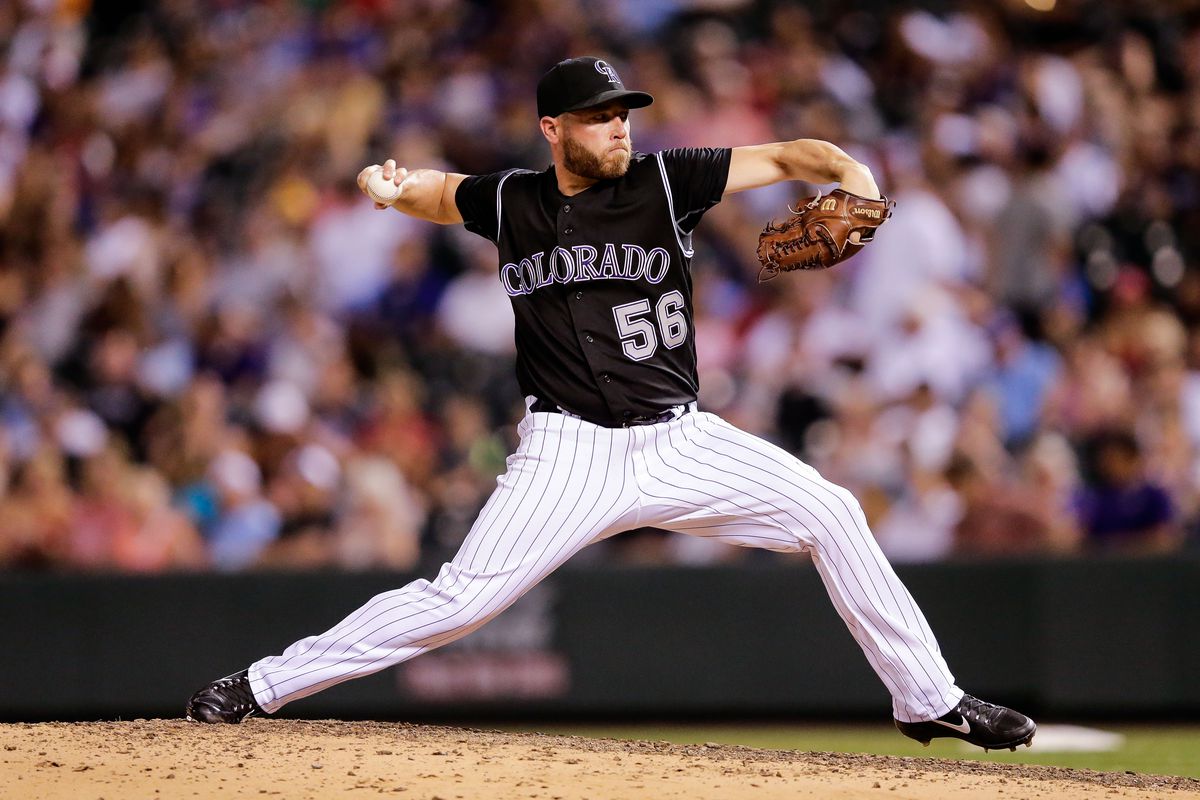 Cardinals Looking For Bullpen Help While Cubs Return to NLCS

I guess I could talk about this…

Once #Rockies closer Greg Holland formally declines his player option, the #STLCards plan to pounce as they search for closer

According to an article by Jon Heyman, Holland will opt out of his 15M player option for 2018 and seek a contract in the same 4-year/62M range that Mark Melancon recently got from the Giants.

Maybe the Cardinals are hot on Holland and Mr. Nightengale has a well-placed source on Clark Street telling him the team is going to make bullpen help their top off-season priority.

Maybe Scott Boras (Holland’s agent) called Mr. Nightengale and told him that the Cardinals were interested to send a negotiating salvo to another team(s) through the media.

Maybe both things are true.

Maybe neither are true.

But the fact still remains that we’re over here talking about possible bullpen help when the Cubs are out in the world doing things.

.@Cubs are getting pretty used to this celebrating thing. #CLINCHED pic.twitter.com/7cU9aKm98Q

If you’re scoring at home, that’s three straight years the Cubs are going to the NLCS.

Each playoff game this Cubs team plays together makes them more confident; tougher for the Cardinals to beat. Iron sharpens iron.

I’m just a stooge on the internet, so take my advice with a grain of salt…

But I really think that the Cardinals should consider acquiring a really good hitter this off-season.

And maybe think about doing that before possibly spending 16M+ annually on a relief pitcher.