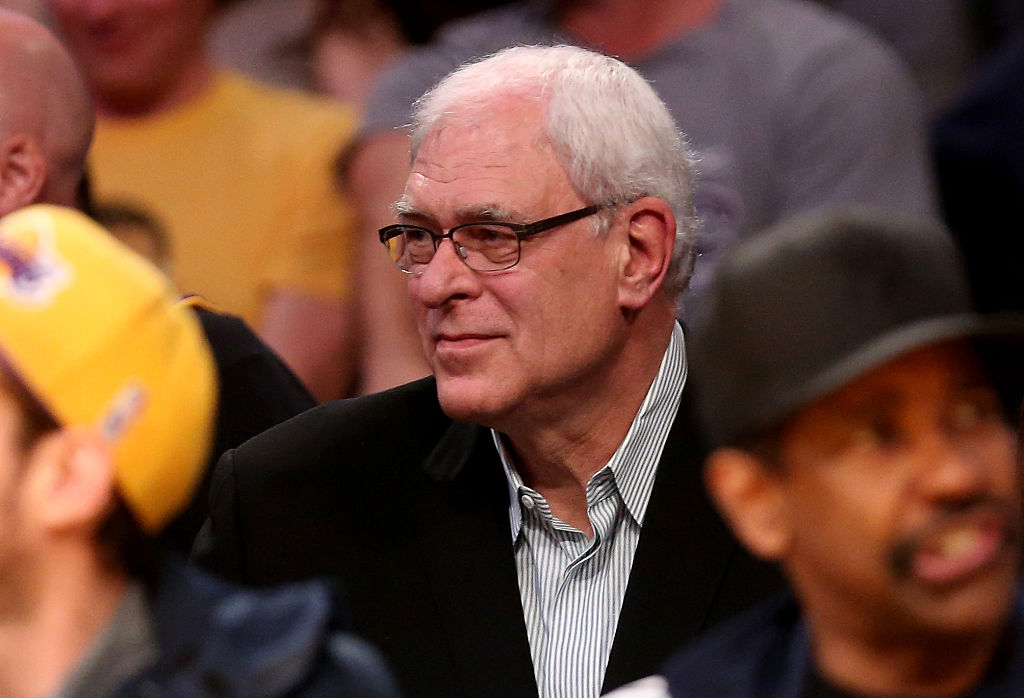 During his tenure as Knicks President, Phil Jackson was relatively active when it came to retooling the team with each passing summer. Given New York’s continued failures with him at the helm, it was clear that Jackson needed to explore changes as he searched for the formula for success that never quite came to fruition.

In the offseason of 2015, the struggling executive’s free agent haul was headlined by Robin Lopez and Arron Afflalo. The duo represented serviceable acquisitions, but certainly didn’t carry the weight of the caliber type of free agents one would have expected someone of Jackson’s stature and reputation to reel in. In 2016, both Joakim Noah and Courtney Lee signaled higher profile signings, but the team appeared to have overpaid for both (more so Noah). Because the Knicks initially aimed to compete and are now forced with rebuilding around its youth, these veteran signings leave the team with less flexibility moving forward.

All of these aforementioned signings could have presented those examining the team with questions for any number of different reasons. Coincidentally enough, such questions seem to pale in comparison to the lack of clarity prospective free agents left with, following initial meetings with Jackson.

On the latest Woj Pod, Adrian Wojnarowski and Ian Begley discussed what went wrong during Jackson’s time in New York, and the host shed light on how the former President would leave a poor impression on free agents.

“I heard some horror stories about Phil in presentation situations with players – unprepared, just disorganized,” he said. “And sometimes, he’d have Steve Mills in there, who’d try to re-direct him. But I know of a couple players who walked out of meetings in a couple different free-agent scenarios and, ‘Wow, that was Phil Jackson? That’s not how I imagined he’d be.’”

From falling asleep during draft workouts to remaining out of touch with this generation’s players, Jackson seemed to create various hurdles upon going about his duties. Given these continued developments, it’s no surprise that the team struggled and the thirteen-time NBA champion as a player and coach failed as an executive.

In the end, Jackson’s wealth of basketball knowledge from years past wasn’t enough to outweigh his resistance to change or his inexperience at the executive level. He was ill-equipped to take on the role, much like Wojnarowski and Begley suggest due to his disorganization across the different components of his job. For more on the ups and downs during Jackson’s tenure, check out this excellent podcast.