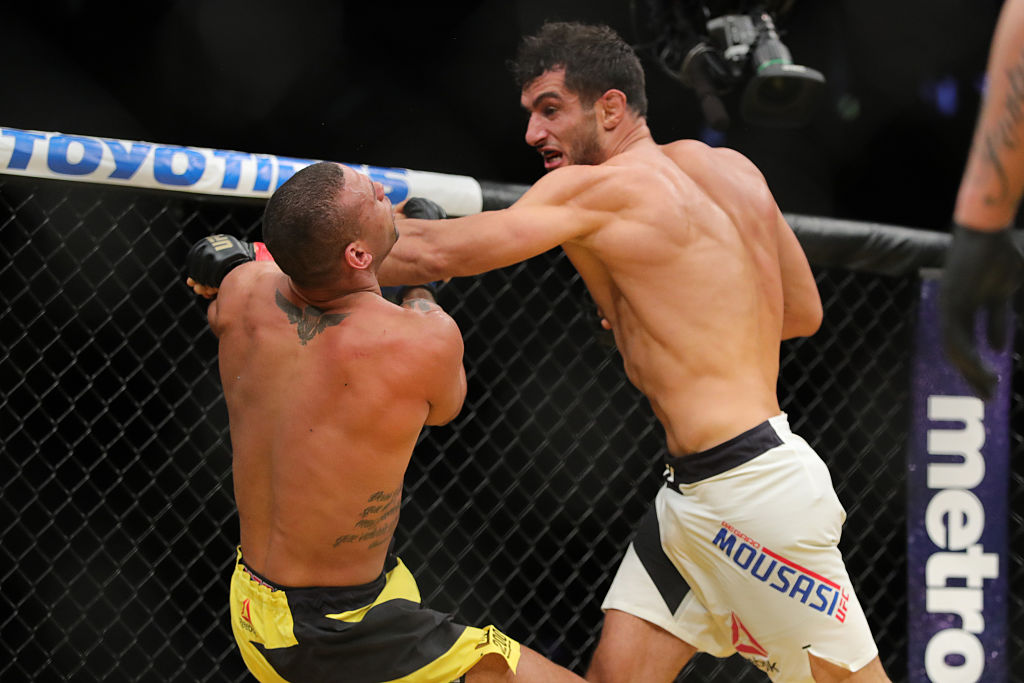 Mousasi is the latest big name free agent that decided that the grass is greener on the Bellator side.

1-0 in Bellator for Rory Mac.  And one more win will get him a shiny championship belt around his waist.

With Funky talking about retiring once his ONE contract expires, he could leave the sport undefeated.

Minakov has managed to stay undefeated in the volatile heavyweight class for over six years now.

Mr. Wonderful lost to old nemesis Ryan Bader once again – and this time he also lost his belt in the process.

The King of Polish MMA hasn’t lost in his last 15 fights.

Lima took care of UFC defector Lorenz Larkin and now has one title defense under his belt.

An injured ankle cost Chandler his match against Brent Primus – and his championship belt.