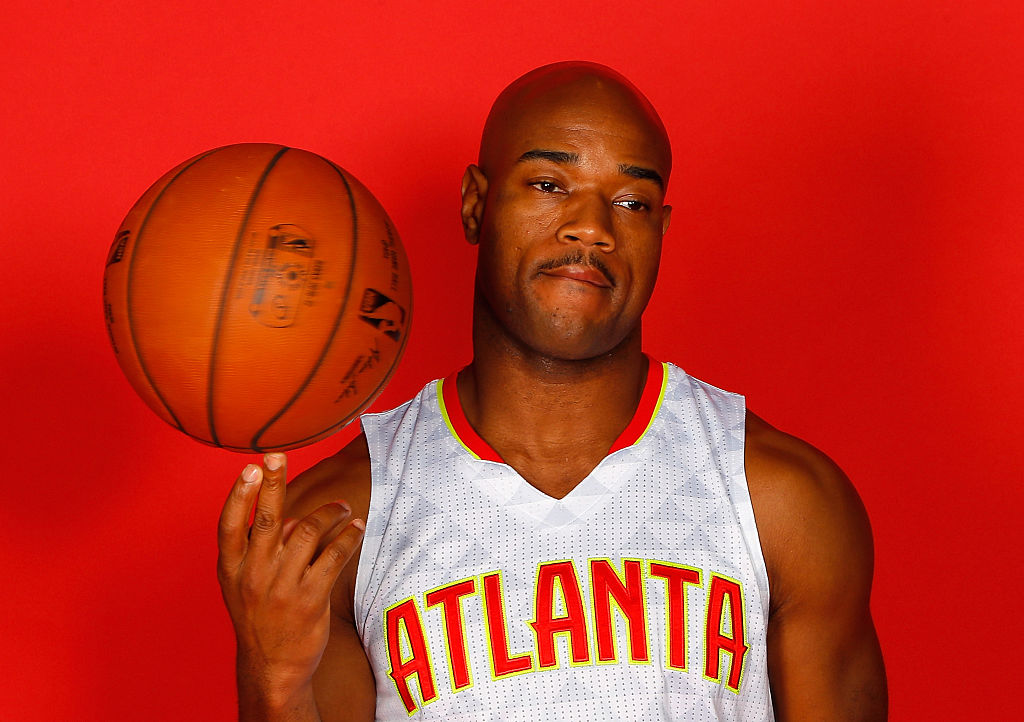 Following their loss to the Wizards and capping off a winless preseason, the Knicks announced that Trey Burke, Nigel Hayes, and  Xavier Rathan-Mayes have all been waived. By cutting the roster down to sixteen players (the team will be allowed to carry one more than the standard amount during Joakim Noah’s suspension), New York has, in effect set the opening night roster.

That means that Jarrett Jack, who came into camp on a non-guaranteed contract, has defied the odds. The NBA veteran appeared in just 34 games over the last two seasons due to injury. Nevertheless, he proved himself healthy this month, playing in all five of the Knicks’ preseason contests and averaging 5.8 points, 2.6 assists, and 1 steal.

Point guard most certainly isn’t Ron Baker’s natural position, so with only Ramon Sessions and Frank Ntilikina on the team’s depth chart at the spot, there’s little denying that the Knicks desperately needed another point guard on this roster. Jack fits the bill here, but his presence likely goes far beyond  whatever he can produce on the court. It’s going to take time for Ntilikina to adjust to the NBA and there will definitely be a learning curve. The well-traveled Jack can help ease that transition and serve as a mentor. All month long, the 33 year has made his value felt in the Knicks’ locker room by providing many of the team’s younger players with guidance.

Such experience was likely what propelled Jack to what would appear to be an opening night roster spot. Despite averaging over 10 points during his four NBA seasons with the Jazz and Wizards, the 24 year old Burke could not have provided similar mentorship. Thus, he will likely begin the season with the G League affiliated Westchester squad, along with Hayes, Rathan-Mayes, and perhaps the previously released Jamel Artis. The Knicks are able to retain four “affiliate players” from their training camp roster and send them straight to the minor league team.

Burke may start the season with Westchester, but it’s not likely he’ll be there for too long. Early season injuries could create voids for other NBA teams who could look to Burke to provide a boost. He’s likely to be the most established (if not also the most talented player) in the G League, if he formally decides to go that route off the bat.