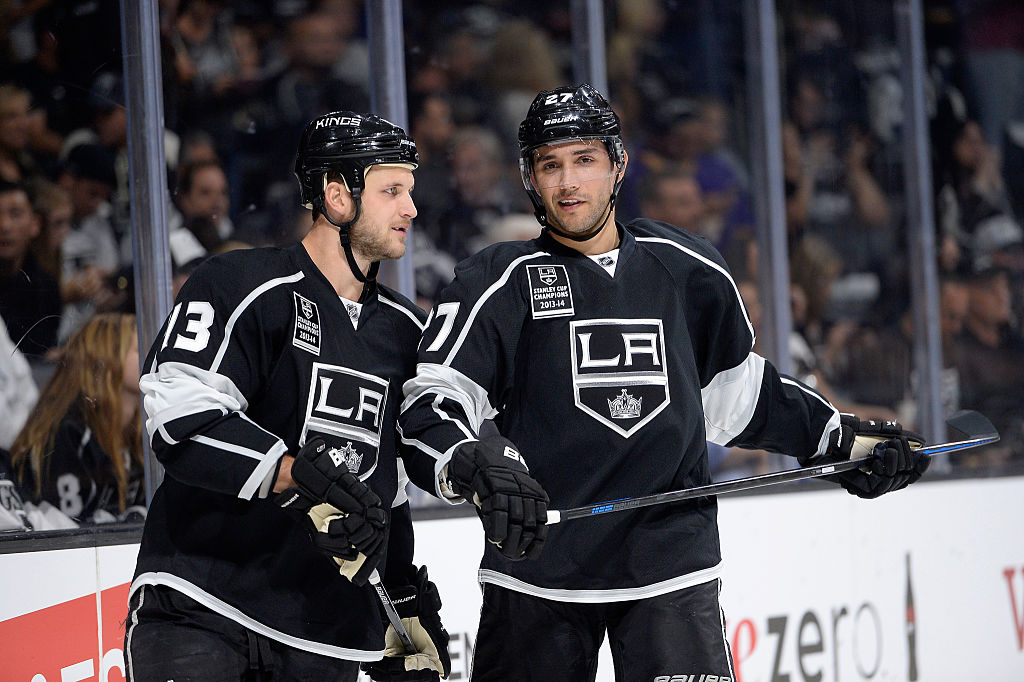 The 6-0, 208-pound native of Rochester Hills, Mich. has not appeared in a game yet this season. Last season he played in a career-high 82 games and registered 39 points (9-30=39) and 24 penalty minutes. He set career-highs in points and assists.