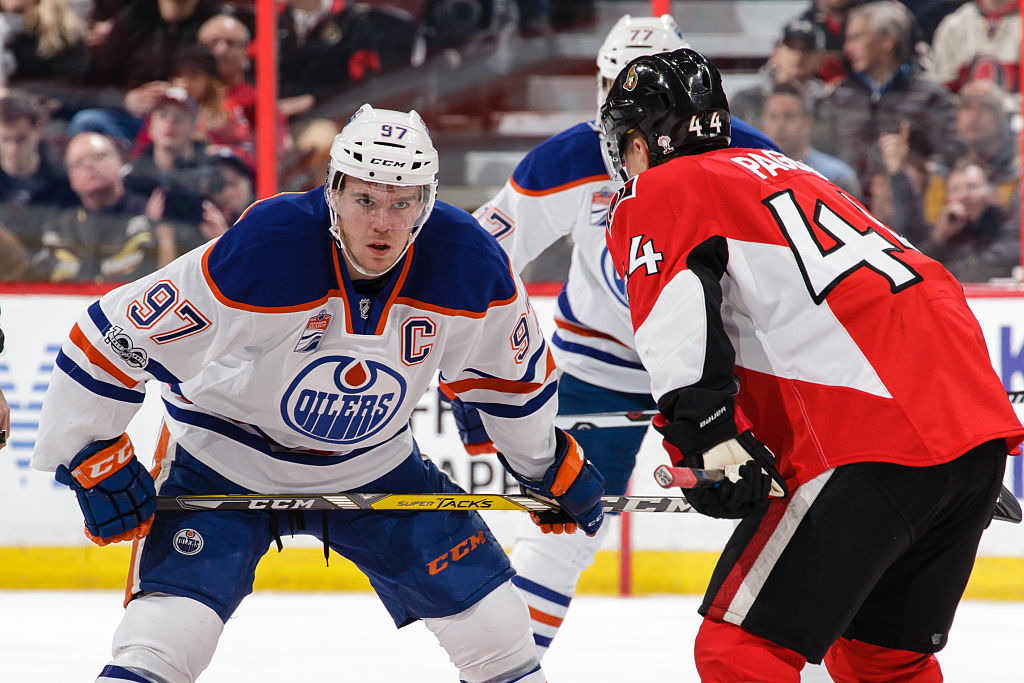 After an inexplicably long early season break, the Oilers hit the ice tonight, hosting Craig Anderson and the Senators. The Oil are stumbling into tonight’s contest with a 1-2 record (a win against Calgary and losses against both Winnipeg and Vancouver) without winger Leon Draisaitl, who is experiencing ‘concussion-type symptoms’ and hasn’t practiced this week.

Just for accuracy, I listened again and he said “concussion-type symptoms.” https://t.co/6IfyOR9Hj5

How the Oilers respond to the 4 days off will be interesting. If this team has truly turned the corner, having that many days between games will be no problem. However, the lack of real depth down the right side is a concern, and while Yamamoto impressed in the preseason, he’s yet unproven and having him up on the top line could be an experiment that fails spectacularly. If he builds chemistry on that line with Draisaitl out, however, it could open up the door for some different line combinations going forward.