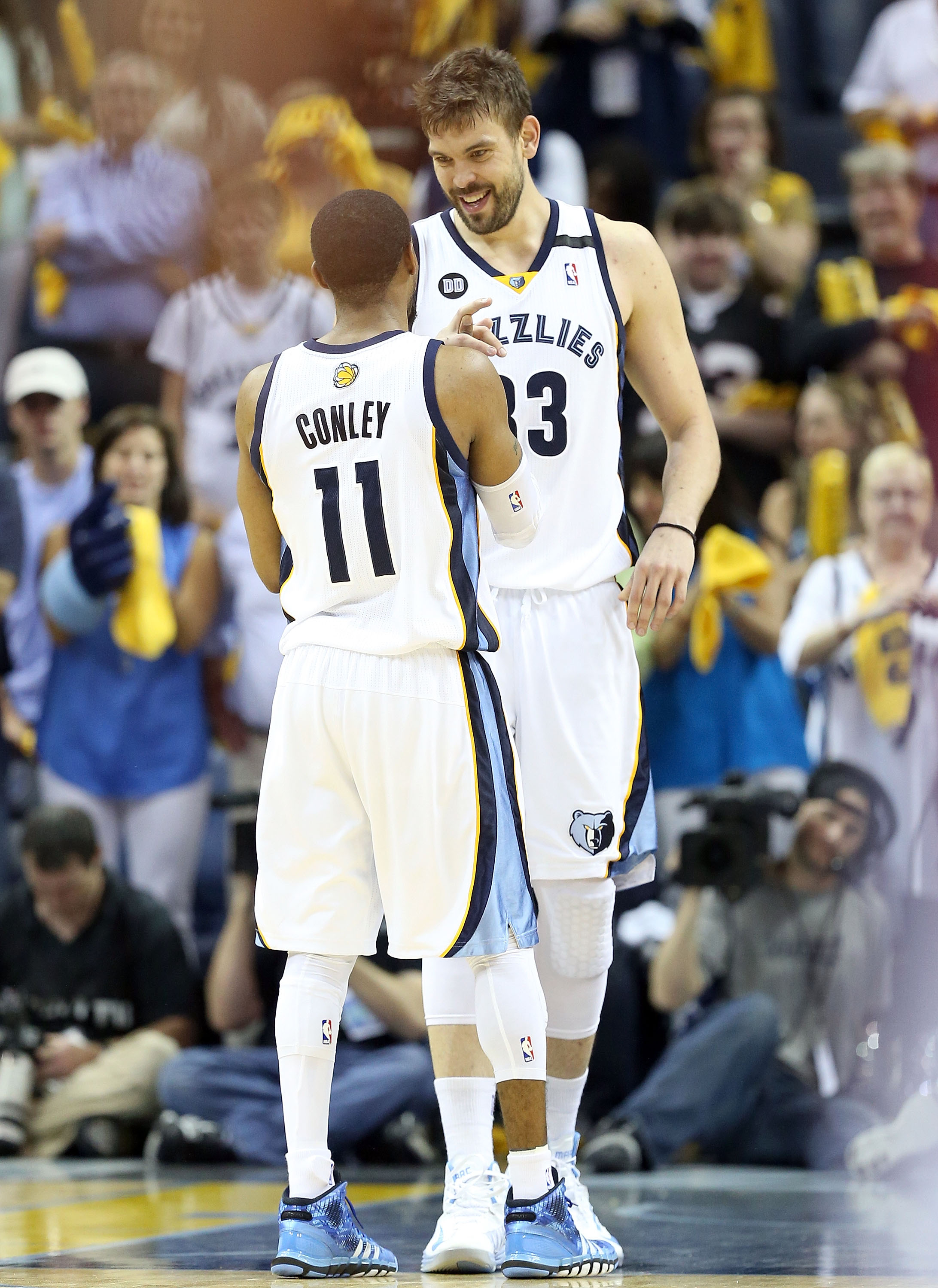 Memphis, Tennessee– The New Orleans Pelicans met the Memphis Grizzlies in Memphis for the final preseason game of the season. The Pells lost BIG 142-101 in which they’re stars played limited minutes. The Pells shot 44.7% from the field versus 55.3% from Memphis. From downtown it wasn’t any better for New Orleans as they put up 28.6% against 53.8% by Memphis.

The Grizzlies staple are defense & rebounding and it showed last night as they took apart New Orleans on the boards 46 to 30. The Pells stars Anthony Davis played 14 minutes, scored 7 points, 3 rebounds while Boogie Cousins played 19 minutes and finished with 9 points 3 rebounds.

It was clear that New Orleans Pelicans Head Coach Al Gentry wanted to see what his reserves could offer in extended minutes as Jordan Crawford had 19 pts, Cheik Diallo 13 pts & 12 from forward Jaren Jones.

The Grizzlies retired current Pells guard & former Grizzle player Tony Allen’s #9 jersey as he is unavailable due to injury(left ankle).

The Pells finished the preseason at 1-3 & now gear up for the start of the regular season against this same Memphis team on 10/18/17 without starting point guard Rajon Rondo.