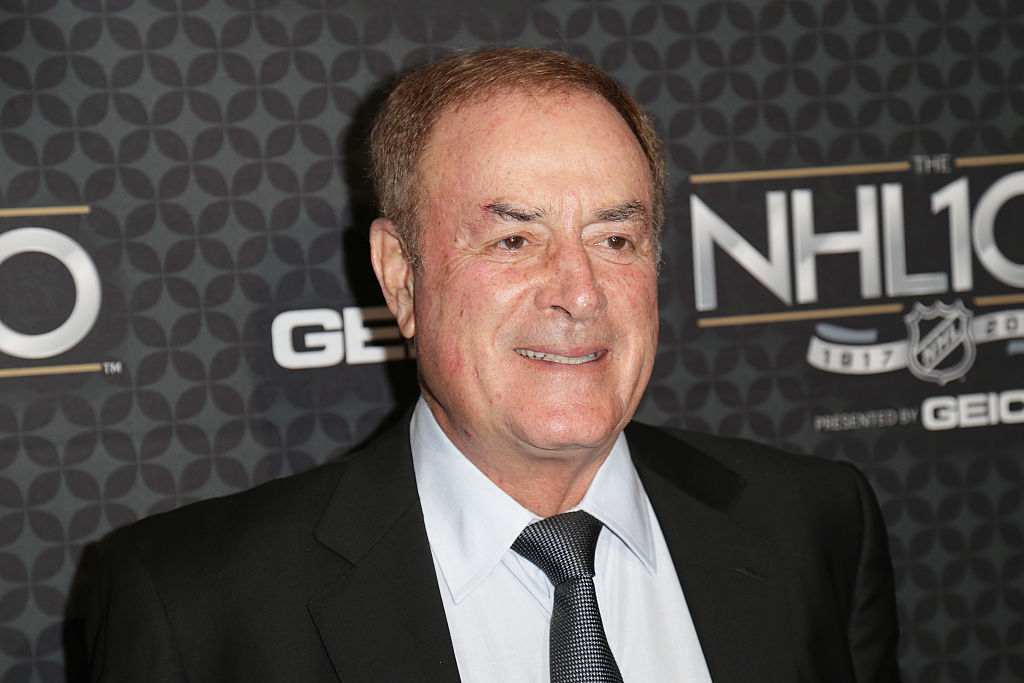 The Giants took a 17-3 lead into the half during Sunday night’s game against the Broncos at Sports Authority Field, which came as a surprise to many.

Also surprising was what NBC broadcaster Al Michaels said midway through the third quarter of the game — somehow working in a reference to the sexual harassment allegations involving Harvey Weinstein.

Making light of how unexpected it was that the Giants were leading at the time, Michaels had this to say during the game:

“Let’s face it, the Giants are coming off a worse week than Harvey Weinstein, and they’re up by 14 points,” he said.

The comment clearly took his partner, Cris Collinsworth, by surprise. He was heard snickering in the background.

“Only my L.A. guy comes up with that one,” Collinsworth then said in response.

Michaels was probably sitting on that joke, and somehow managed to sneak it in there.