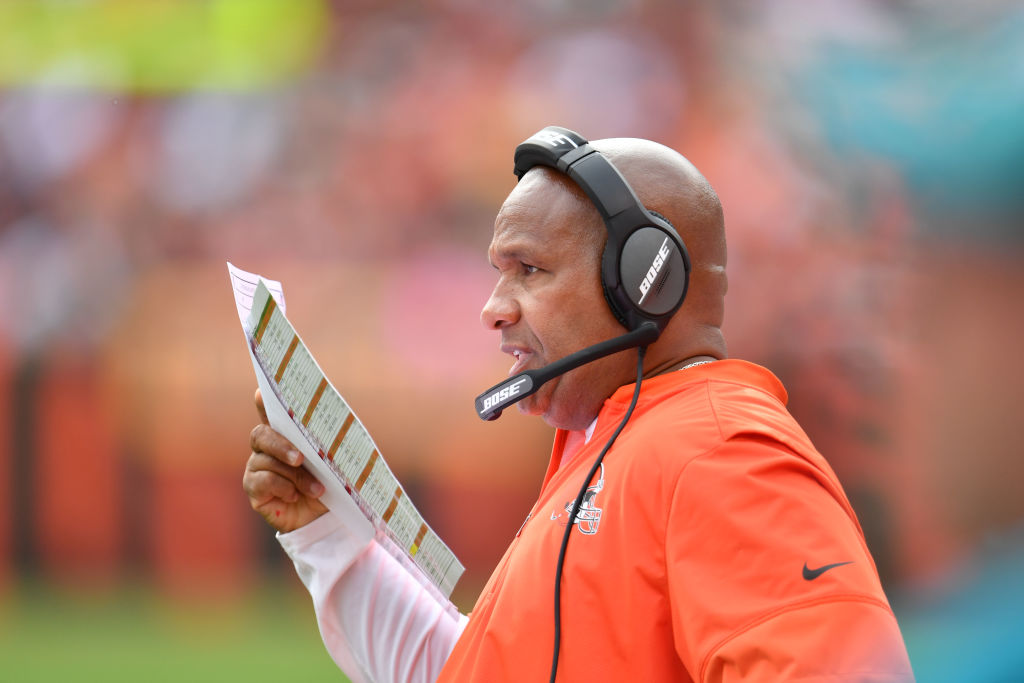 Even the Cleveland Browns themselves can’t refrain from trolling the team for its pathetic performance on the field.

Quarterback Kevin Hogan, who made his first start of the season against the Texans on Sunday, had an abysmal showing in the first half of the game. He threw three interceptions, and failed to eclipse 100 yards.

Browns fans had had enough, and they took to social media to troll their team. To add insult to injury, the Browns’ official Twitter account even joined in on the fun with a clever meme.

Fans then replied with a few memes of their own.

The Browns have trusted the process and compiled draft picks over the past few years, but somehow, the team appears to be getting worse. And fans have reached their breaking point.