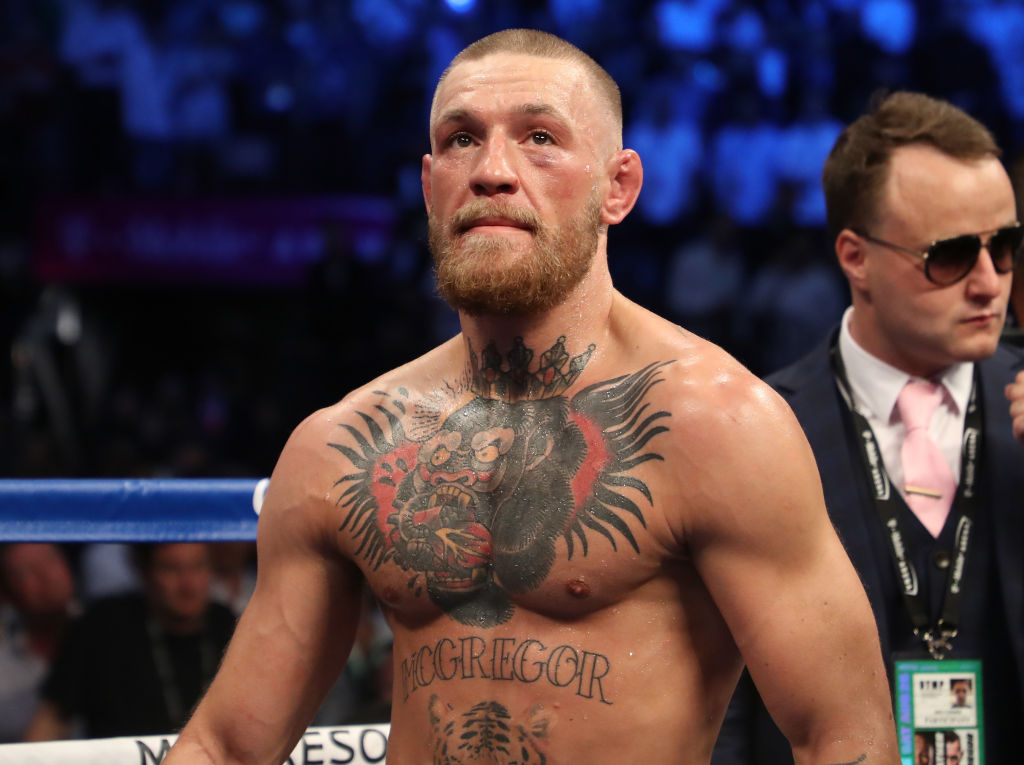 While a UFC Lightweight Title unification bout between Conor McGregor and Tony Ferguson is the logical fight for the UFC to book, it is still speculative in nature at this point.  But that hasn’t stopped the punters from placing bets on the fight.  Unibet has opened its line for McGregor-Ferguson, and the reigning champ is favored over the reigning interim champ.

McGregor is currently a -162 favorite over Ferguson, meaning that he is expected to win the fight 62% of the time.  Fairly close odds for a fight that should be fairly competitive.  If it ever happens. 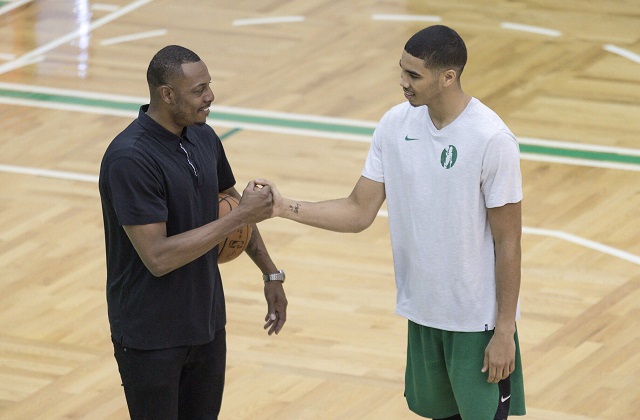 Your Morning Dump... Where we hope Tatum's dreams come true