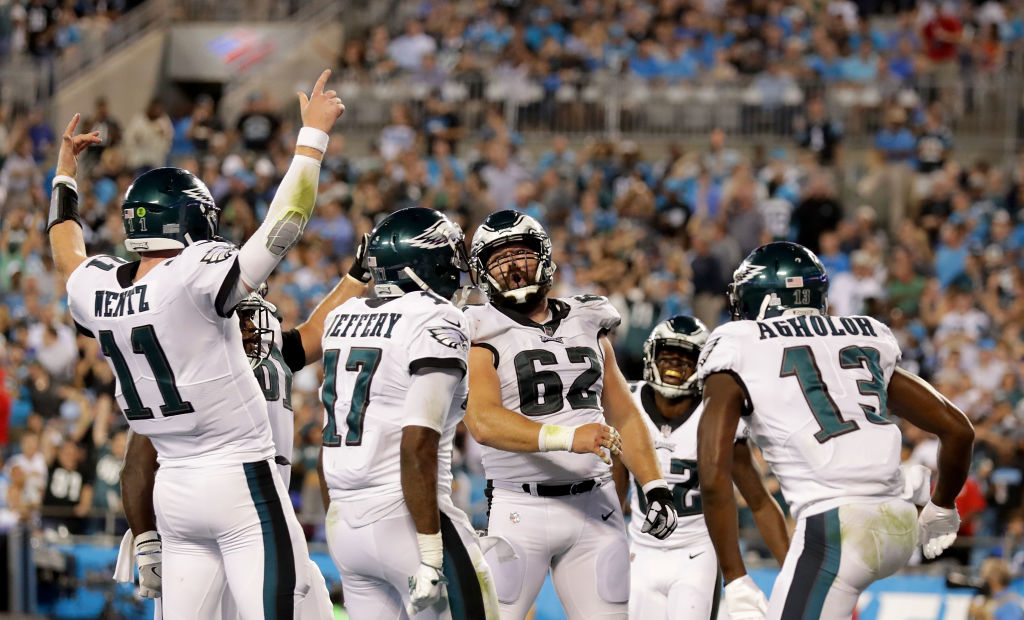 Welcome to another edition of the Eagles Weekly Recap. Coming off a short week, the Eagles made quick preparations in route to their Week 6 win. Let’s get into it: