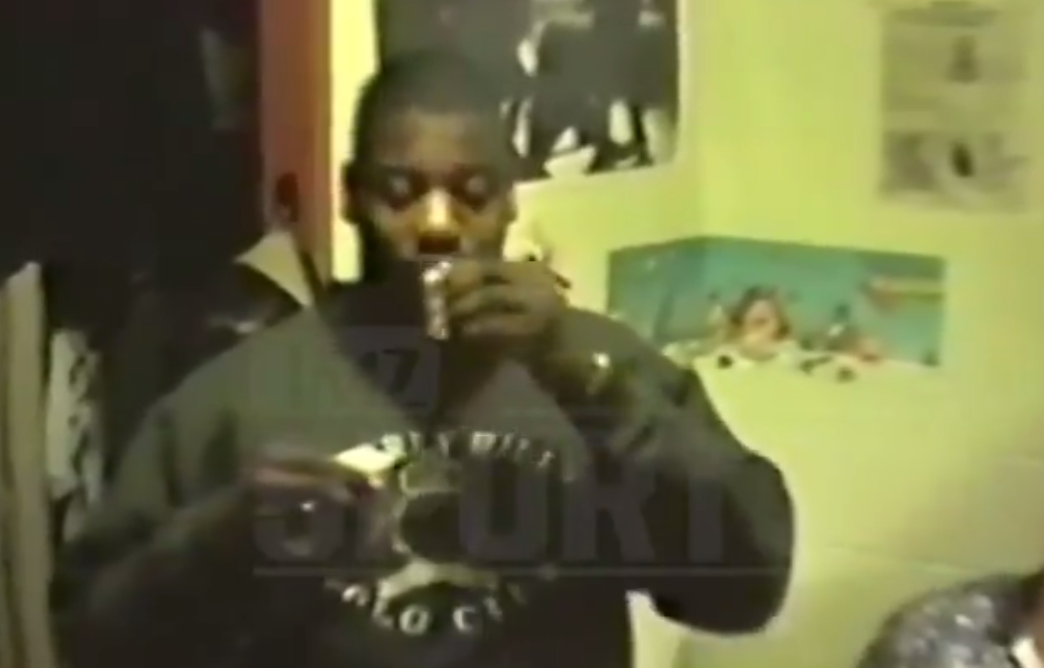 With all the talk about scandals at the collegiate sports level, former Boston College running back Jamall Anderson has shined some light on what really goes on at certain recruiting parties.

Anderson posted a video, which, he says, was shot on campus in 1995, and it shows a number of underage athletes drinking. Also featured in the video, are strippers, giving lap dances to said athletes.

All in all, it was quite the party, and you can watch the video here (via TMZ Sports).

Boston College has since released a statement on the video:

“This 22-year-old video, which is alleged to have taken place at Boston College, depicts unauthorized and unacceptable behavior that does not reflect the culture of BC or the standards to which our student-athletes are held,” the statement read.

For the record, in 1997 — just two years later — Anderson was kicked off the football team for betting on games.