Kyrie Irving booed during pregame introductions in return to Cleveland 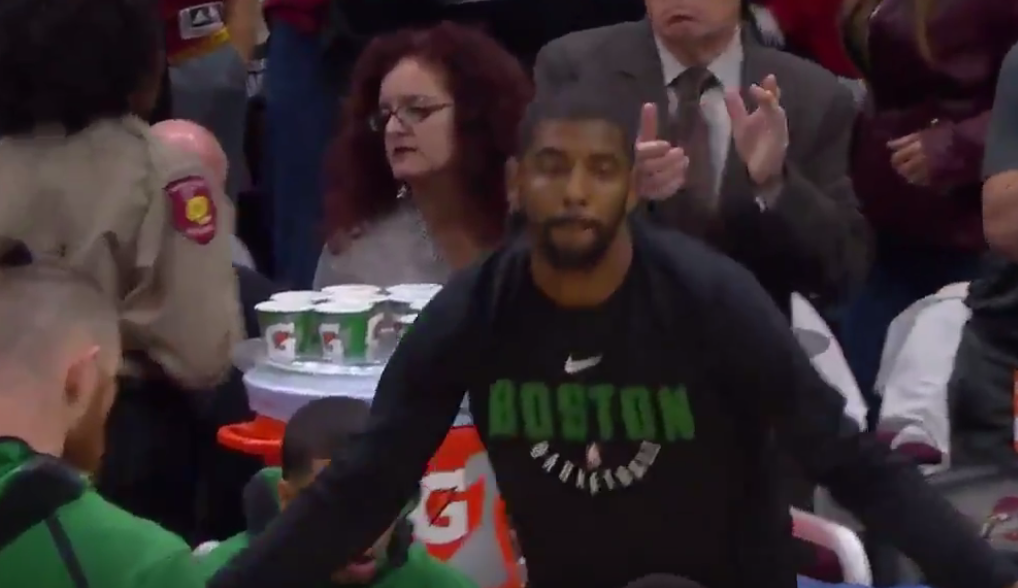 Kyrie Irving booed during pregame introductions in return to Cleveland

Former Cavaliers point guard Kyrie Irving returned to Cleveland for the first time since being traded to the Celtics in August, and he didn’t exactly receive a warm welcome from the fans at Quicken Loans Arena.

Irving was introduced during pregame introductions — wearing a Celtics jersey in a regular season game for the first time in his career — and he wasn’t showered with praise like what used to happen when he last played in the building. This time, the boo birds were out in full force, and they could be heard clear as day.

Check out the boos in the video clip below.

Well, that went as expected. Fans are known for having a short memory, and even with Irving helping the Cavs win a title in the past, they clearly remember him for wanting to leave Cleveland over everything else.