Nikola Mirotic sent to hospital after fight with Bobby Portis 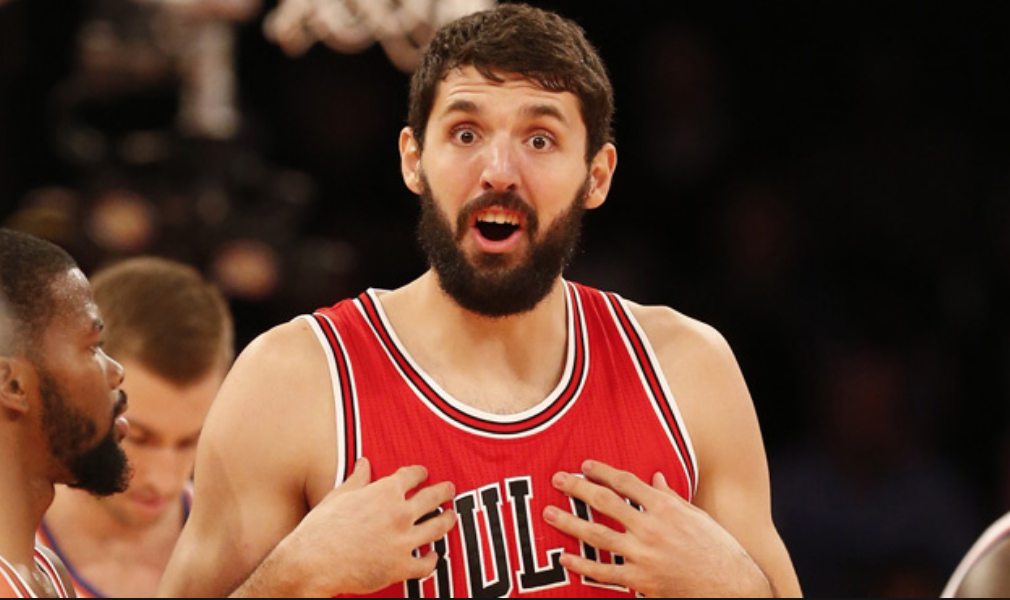 Nikola Mirotic sent to hospital after fight with Bobby Portis

It’s going to be a long season for Bulls players and fans.

The Bulls are a young team, and the rebuild is officially on. Not only that, there’s already dissension in the locker room.

Bobby Portis and Nikola Mirotic got into a fight on Tuesday during practice, and Mirotic was hospitalized as a result

Shams Charania of The Vertical has the details:

Mirotic was taken to the hospital Tuesday after their shoving altercation during practice ended with an alleged cheap shot from Portis to Mirotic’s face, league sources told The Vertical. Mirotic is undergoing tests, but is expected to be out for the foreseeable future, league sources said.

Wow, that’s not something you see every day.