On Draisaitl, Puljujarvi and The Oilers Lines 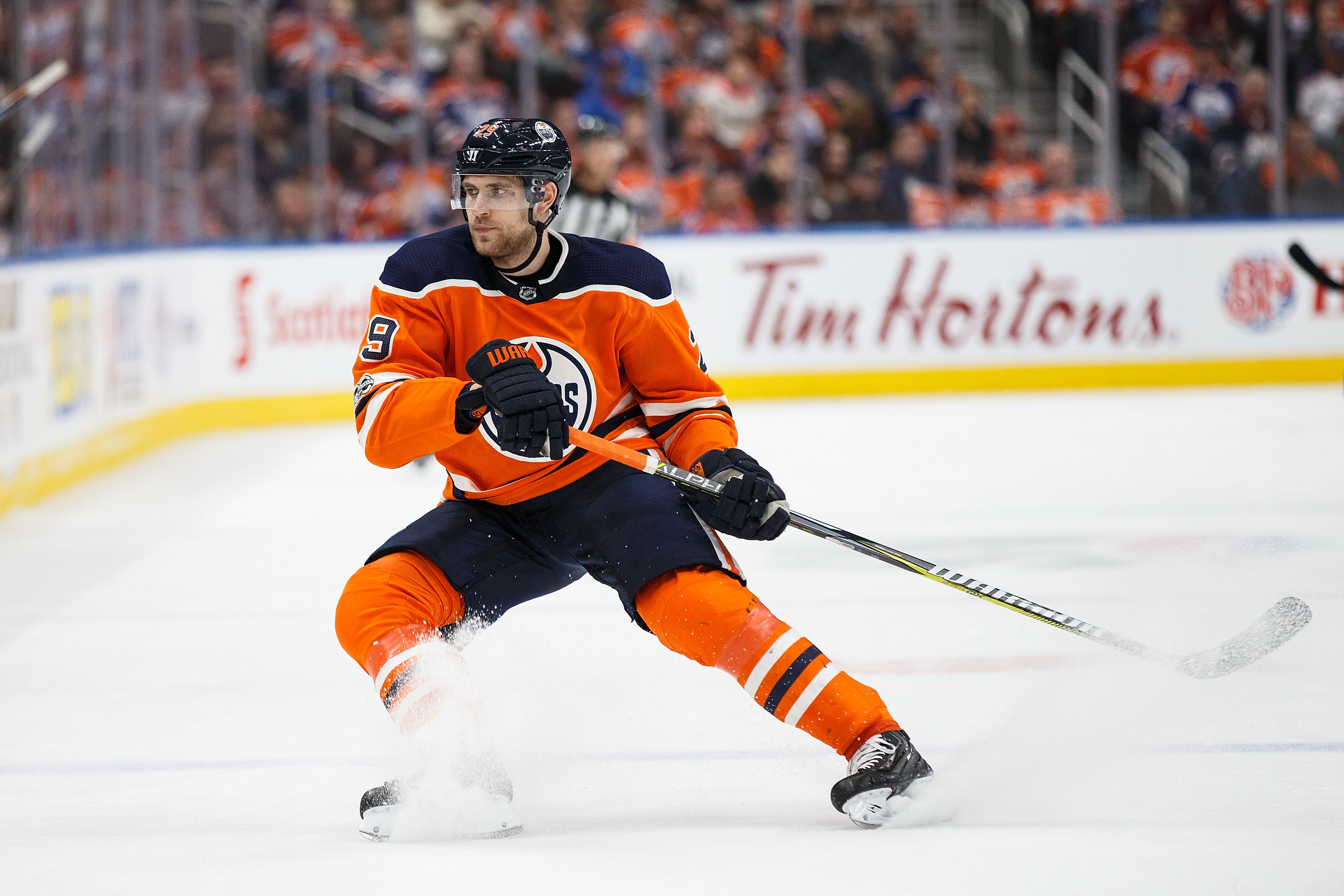 On Draisaitl, Puljujarvi and The Oilers Lines

Take three for a bounce back comes tonight for the Edmonton Oilers as they host the Carolina Hurricanes at Rogers Place. The topic of Edmonton’s early season struggles has been beaten to death so I don’t want to rehash them in this post. All I’ll say about tonight is that, with a three game road trip on the horizon, it is a damn big game.

In terms of the struggles, they have been frustrating. I’ve read articles comparing this team to the 2015-16 Calgary Flames, to last year’s Dallas Stars, saying the Oilers were simply a blip on the radar last year, and finally saying that the advanced stats are strong with this team and it is just a matter of getting some saves and finding the back of the net.

Whatever the case may be, the Oilers need to start figuring things out before they dig themselves a hole that is simply too big to dig out of. You can’t make the playoffs in October, but as Oiler fans know you can sure as hell play yourself out of them.

What makes things even tougher? The Oilers will need to break out of this slump without star forward Leon Draisaitl, who the club placed on the IR yesterday. Leon won’t play tonight, and it certainly sounds like his status for the upcoming road trip out east is in jeopardy.

Without Leon in the lineup, Edmonton’s offensive group becomes both slower and a lot less dangerous. Leon’s ability to finish plays, dominate in the offensive end and rush the puck up ice will sorely be missed on an Oiler team that is lacking depth and speed up front.

It sounds like the eye issue is solved, but with the word concussion being tossed around, it’s safe to say the Oilers will be careful with the big German. They should, too, because while it is frustrating to not have him in the lineup, concussions aren’t something to screw around with.

If I were a gambling man I’d bet on Leon missing the next four games, including tonight, before returning to the lineup when Edmonton gets back into town later this month.

The Oilers also placed Drake Caggiula on the IR, but that came on Sunday. In addition, the club recalled Brad Malone from Bakersfield to take his spot in the lineup. Caggiula had a weak preseason and didn’t look good in the regular season either before getting hurt. In the start of an alarming trend, this is Drake’s second injury early in an NHL season, and this is just his second year in the professional ranks.

Malone is a decent decision mainly because he helps the Oilers in a few areas. He can play center, allowing Ryan Strome to shift to wing, can help on what has been a horrid penalty killing unit, and plays an aggressive style. Based on merit, I actually thought Malone deserved to make the team out of training camp.

Even with the Malone recall, the Oilers are still going to have an empty spot on their roster for the upcoming road trip if Draisaitl isn’t deemed ready to go. Might that spot go to Jesse Puljujarvi? Other candidates include Ty Rattie, Joey LaLeggia and Mitch Callahan, but I think JP is the right man for the job.

Why? The Oilers need some sort of offensive spark in the lineup and Puljujarvi may be able to provide it on McDavid’s wing. In addition to that, Puljujarvi already has the two-way aspect of the game down, and that’s an area where Edmonton has struggled early on.

I’m all for Puljujarvi playing a big role and developing down on the farm, but with the current landscape of the Oiler roster I wouldn’t be opposed to giving him a serious look on the upcoming road trip. I suspect the Oilers go with Rattie, however.

As per Reid Wilkins, these were the Oilers lines yesterday at practice.

I’m not at all surprised to see Yamamoto on the top-line still. He looked really good in that spot on Saturday night and with Leon out I think he’s the most logical choice on the current roster to skate with Maroon and McDavid.

I’m a little surprised to see Ryan Strome on the wing on Nugent-Hopkins’ line. The Nuge has been awesome all season long, and I’m interested to see how Strome fits here. One thing is for sure, Strome has to start shooting the puck more and showing up in the offensive zone. That said, this line is going to be really slow and I don’t like the looks of it on paper.

The third line looks like it should be the fourth line if we are being honest here. Khaira really doesn’t bring anything offensively, but I’ve liked Kassian’s game early. Wonder when the Oilers will start trying to set Letestu up on the powerplay again, I’m baffled they have went away from him on the man advantage to start the year.

The fourth line is interesting because it looks more like a third line to me. Jokinen has struggled early on, but I still think he is a good player and has something to give to this roster. Slepyshev is getting back to speed, but I like his skill-set and think he can thrive in a middle-six role. Malone is a wildcard but I would expect him to bring some urgency because he’s going to be playing for a job.

The depth with this group still worries me in a big way, but I’m interested to see how these lines look tonight, if in fact they are the lines McLellan rolls out.