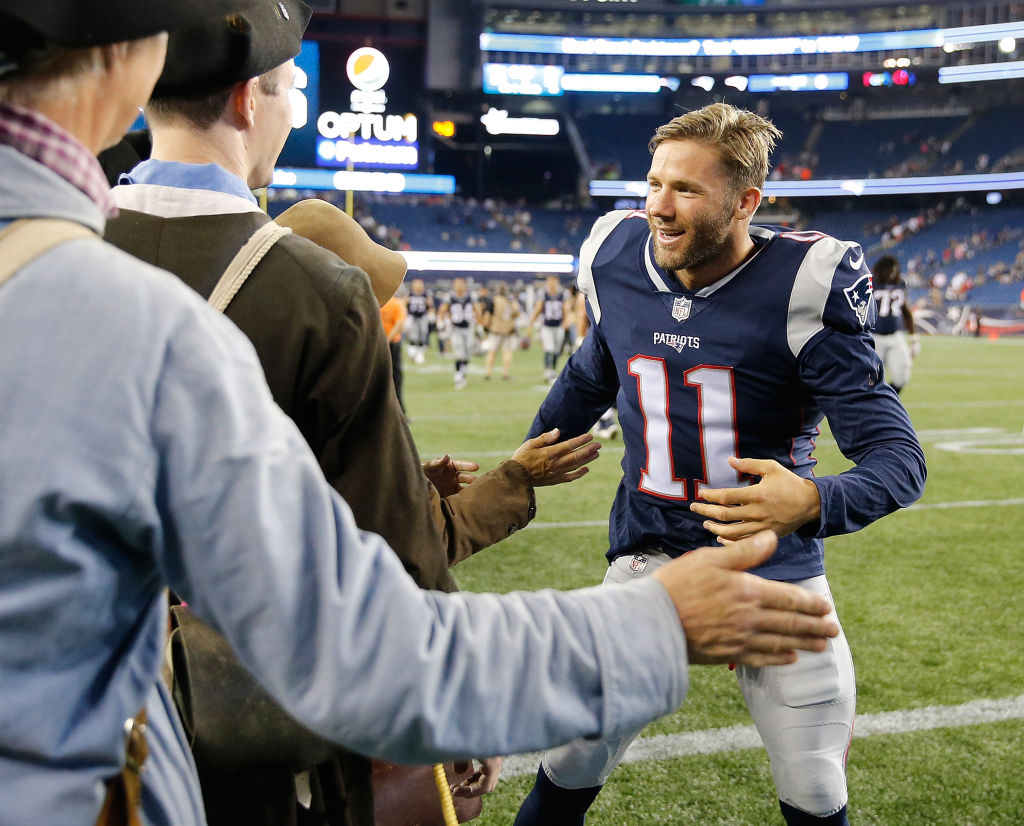 The Boston ties run strong, and that’s evident in the way that New England-area athletes support one another, through thick and thin.

Celtics forward Gordon Hayward has received a ton of support after suffering a brutal leg injury in Tuesday’s game against the Cavaliers, and hopefully that helps him work through this difficult time. Among the supporters was Patriots receiver Julian Edelman, who is missing the entire 2017 NFL season with a torn ACL.

Edelman knows all about how difficult it can be to suffer an injury setback, so he sent a few encouraging words to Hayward on Wednesday with this tweet.