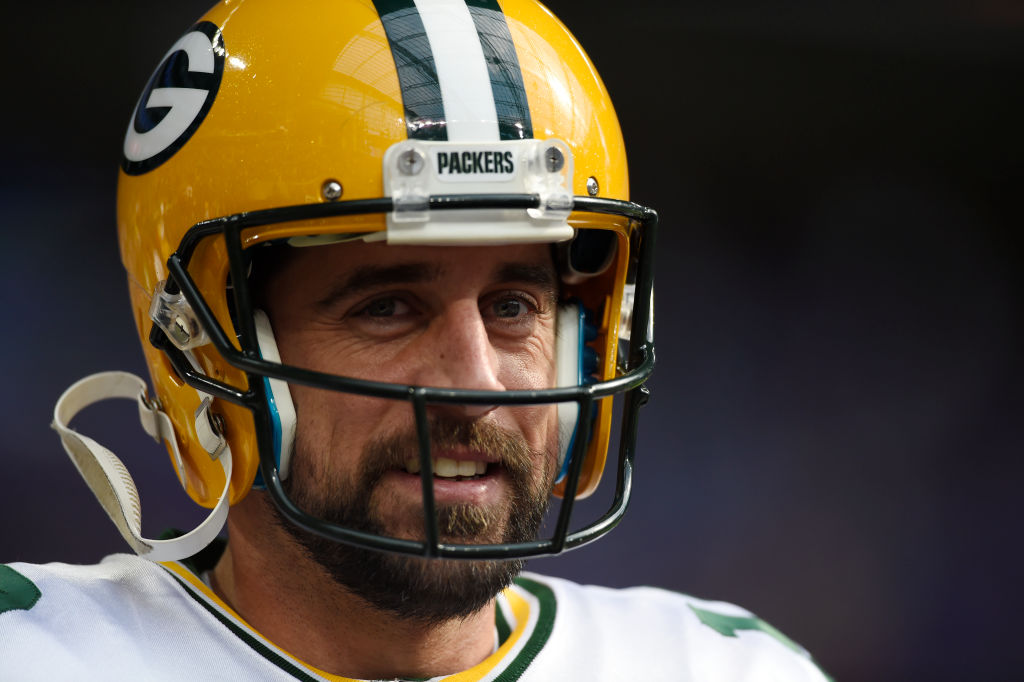 When Aaron Rodgers was knocked out of Sunday’s game against Minnesota, possibly for the entire season, the entire NFC was thrown for a funk. The team that might be the best in the entire conference this season, despite the injuries, has now opened the door for just about everybody but the 49ers.

The Eagles might now be the best team in the NFC, with an up-and-coming QB in Carson Wentz, who has more than enough weapons to throw to. Add the Vikings to his list, despite missing their starting quarterback and running back Dalvin Cook, who looked like an absolute steal prior to his injury.

The Panthers are playing well, but lost at home to the Eagles, and the upstart Rams have been a nice surprise, as they currently lead the NFC West with a 4-2 record.

Ezekiel Elliott’s suspension has Dallas in a holding pattern right now, while Washington is winning despite a seemingly disappointing season from both Jamison Crowder and Terrell Pryor.

Seattle, Atlanta, Detroit, New Orleans, and Arizona are at, or above .500, however each team, is heavily flawed, and definitely one that wouldn’t take down a Packers team with Aaron Rodgers at quarterback.

If Green Bay is somehow able to hang around until the final couple of weeks, it’s possible Aaron Rodgers returns, however, a losing Packers season all but shuts the door and opens one for the rest of the NFC.