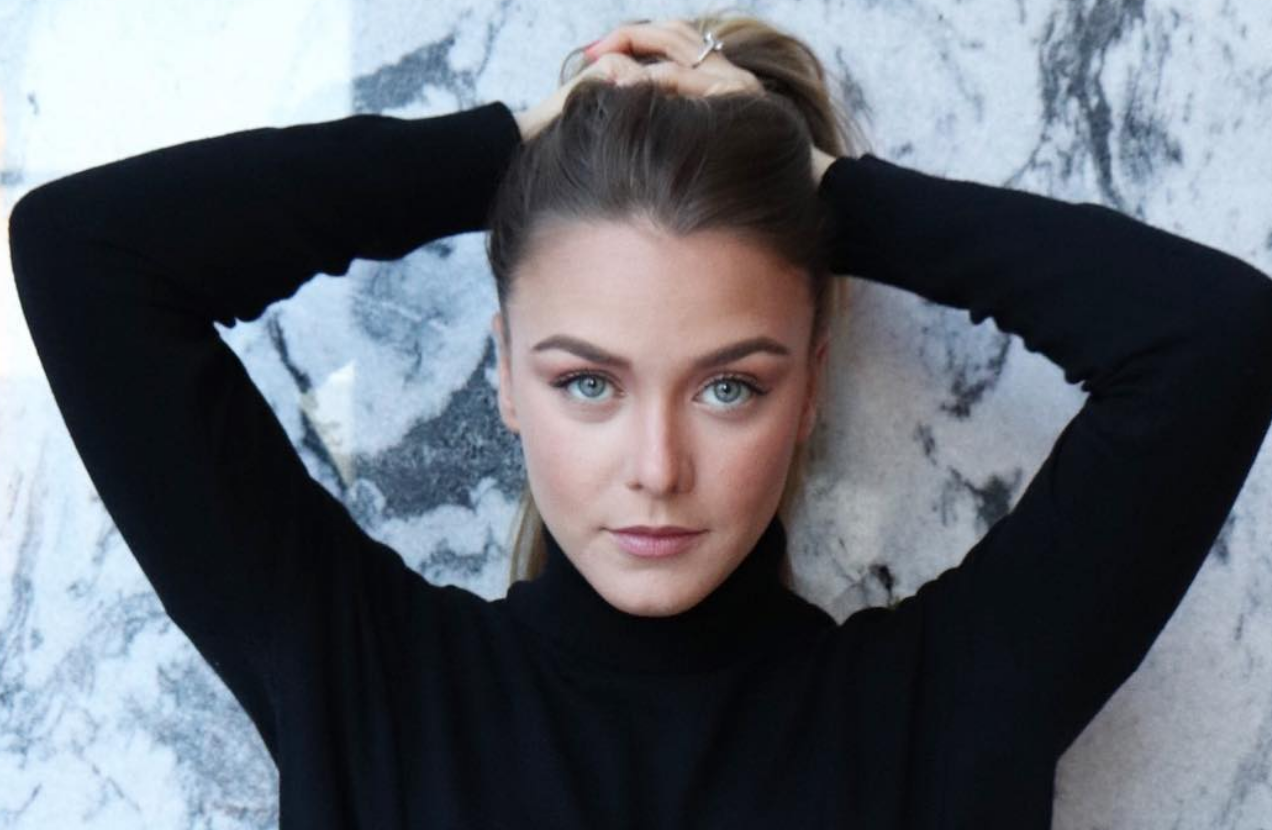 Kike Hernandez is all the rage after crushing a grand slam in Game 5 of the National League Championship Series on Thursday night.

Hernandez broke the game wide open in the third inning, crushing an offspeed pitch into the basket above the Wrigley Field ivy, giving the Dodgers a 7-0 lead.

Kike Hernandez put away the Cubs with this one
@EephusPod pic.twitter.com/HyMSL0ELXN

Hernandez, who normally comes in to pitch hit, has been doing pretty well off the field as well. Check out his wife, Mariana Vicente, courtesy of her Instagram and Hernandez’s Twitter account.

Celebrating #NLWESTCHAMPS definitely feels different than last year. Bittersweet. But I'm so incredibly proud of this man for always being 100% with his team, even when we hadn't heard from our families in days. The level of destruction that's happened to Puerto Rico by Hurricane Maria is unimaginable. Our home and our people are in NEED. If you'd like to donate, please visit the link in my bio. ❤️

Still not over it. #sorrynotsorry #bestdayever 💞

All the bling @vivianadontanon_jewelry 😏(repost: @guilliani_ )

The two recently got married over the summer.

I'm gonna marry the woman of my dreams!!!!!! pic.twitter.com/EFIqz7bor0

Hopefully Vicente won’t have a Kardashian-like effect on the Dodgers — something that has been known to plague LA-area teams — who are celebrating a NLCS win.