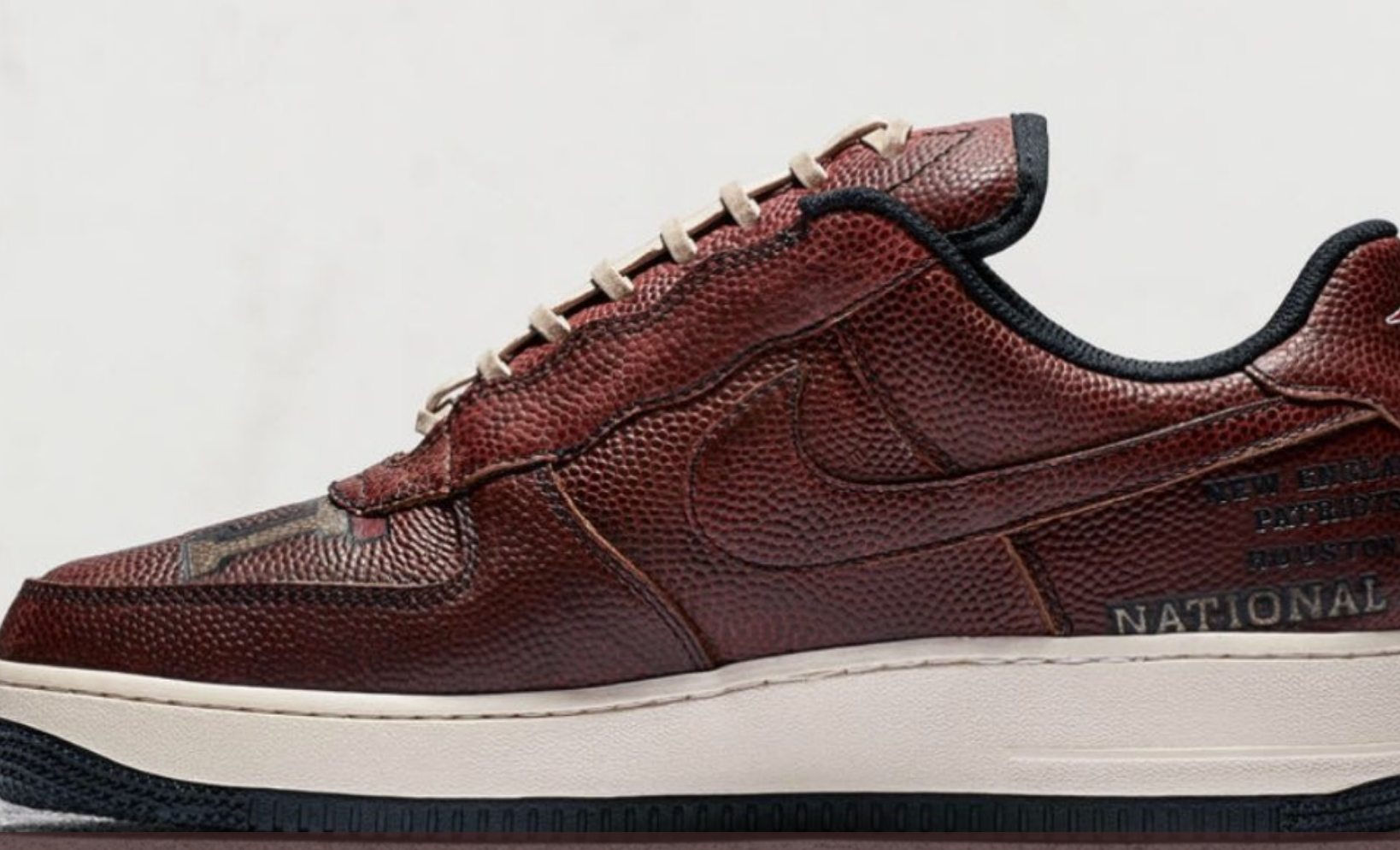 Nike and the New England Patriots announced today that they will be turning the Super Bowl LI game balls into sneakers. On Sunday Nights prime-time matchup between the Patriots and the Falcons, a rematch of Super Bowl LI the sneakers will be on display at the Patriots Hall of fame. 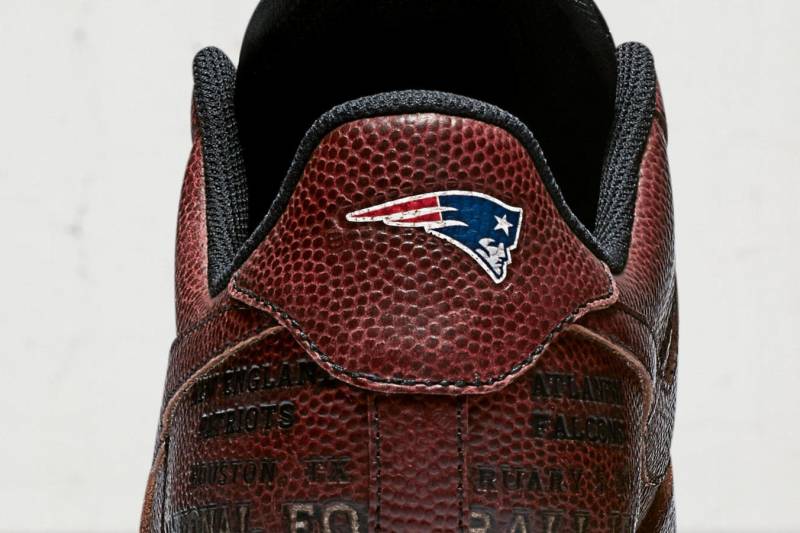 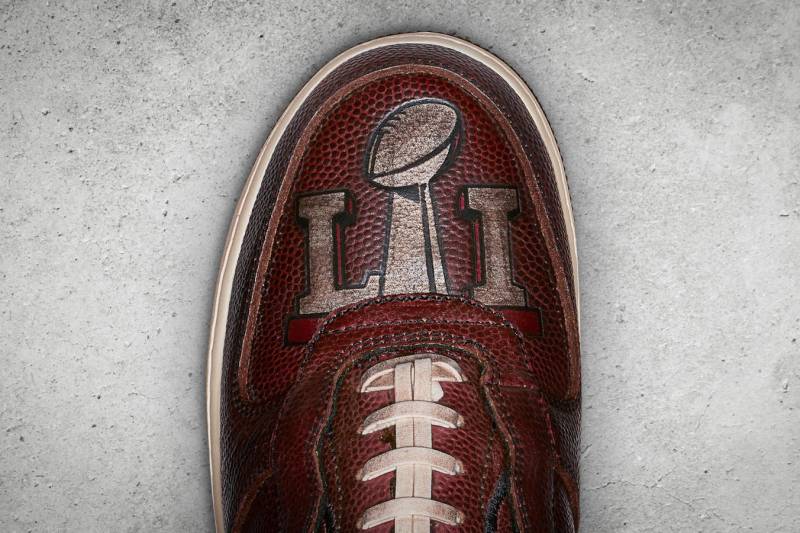 After the shoes are done being on display at the Patriots Hall of Fame, they will be auctioned off by the Patriots with all proceeds going to the Boys & Girls Club of Boston.