Teddy Bridgewater: I will 'definitely' play this year 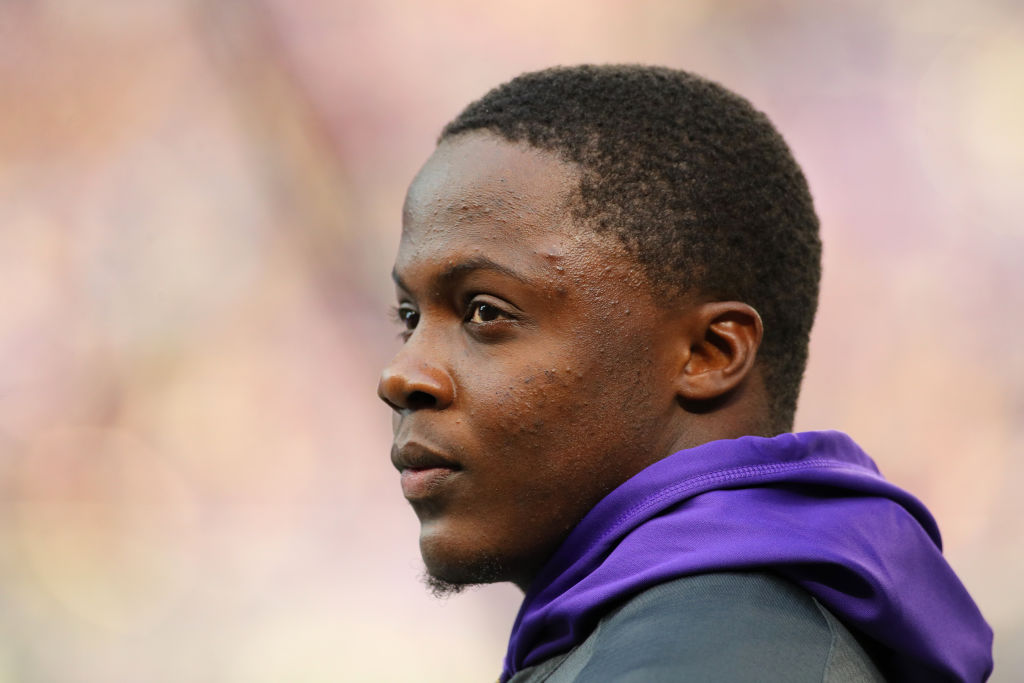 Teddy Bridgewater: I will 'definitely' play this year

With the NFC North division title up for grabs, all eyes are on the Minnesota Vikings’ quarterback position, which seems to be the only thing holding them back from having a strong hold on the top spot.

Case Keenum has been serviceable at the position, and he’s done enough to get the job done, but the team has had the benefit of a favorable schedule. When opposing teams look to stop the run and make the Vikings one-dimensional, with the offense on his shoulders, it’s hard to see him faring well.

With Sam Bradford’s knee injury status up in the air, it’s unclear if/when he will return, and how effective he’ll be if he does.

That’s why all eyes are on Teddy Bridgewater, who has been recovering from a brutal leg injury he suffered in August 2016. Bridgewater was seen practicing with the team for the first time on Wednesday, which was encouraging. Also encouraging is what he had to say about if he’d be able to play this season.

Teddy Bridgewater said he's not focused on when he'll play, but he said, "I definitely believe I'll play this year."

It’s no surprise that Bridgewater would be optimistic about his return, but it remains to be seen if that’ll actually happen. Either way, the Vikings certainly need him out there.