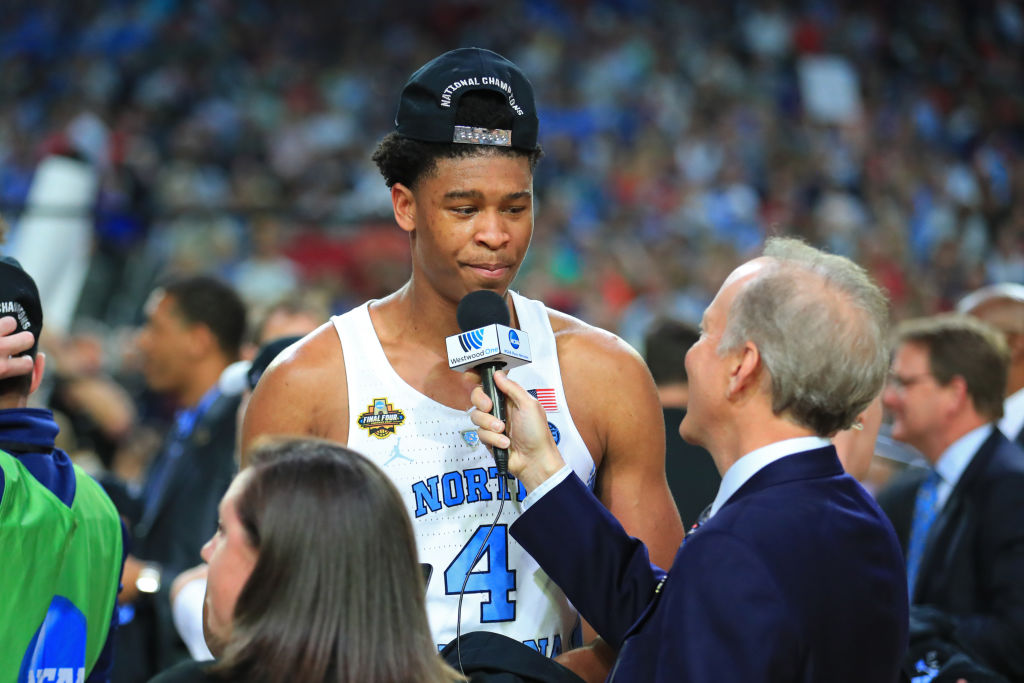 After signing just one player in Luke Kornet to a two-way contract this offseason, the Knicks were one of the very few NBA teams left with one more to distribute. After three-plus months of evaluating their options, New York will sign Isaiah Hicks to a two-way deal, per Shams Charania of The Vertical. According to Ian Begley, the deal is expected to be signed by the end of the week.

Before going undrafted in the 2017 NBA Draft, Hicks spent four years at North Carolina, where the program won the NCAA Championship during the 2016-17 season. During his junior year, he was awarded the ACC’s Sixth Man of the Year Award. In the 2015-16 season, the North Carolina product averaged 8.9 points and 4.6 rebounds per game on shot 61% from the field.

The prospect began his professional career with the Los Angeles Clippers during NBA Summer League this past July. He went on to join the Charlotte Hornets for training camp and suited up in one preseason game. Hicks was one of four players waived when Charlotte’s preseason concluded.

Both Hicks and Kornet will see action in the NBA and NBA G League. While that is the case, both players will spend the majority of the 2017-18 season in Westchester. A two-way deal allows the two youngsters to spend a maximum of 45 days with the New York Knicks in The Association.