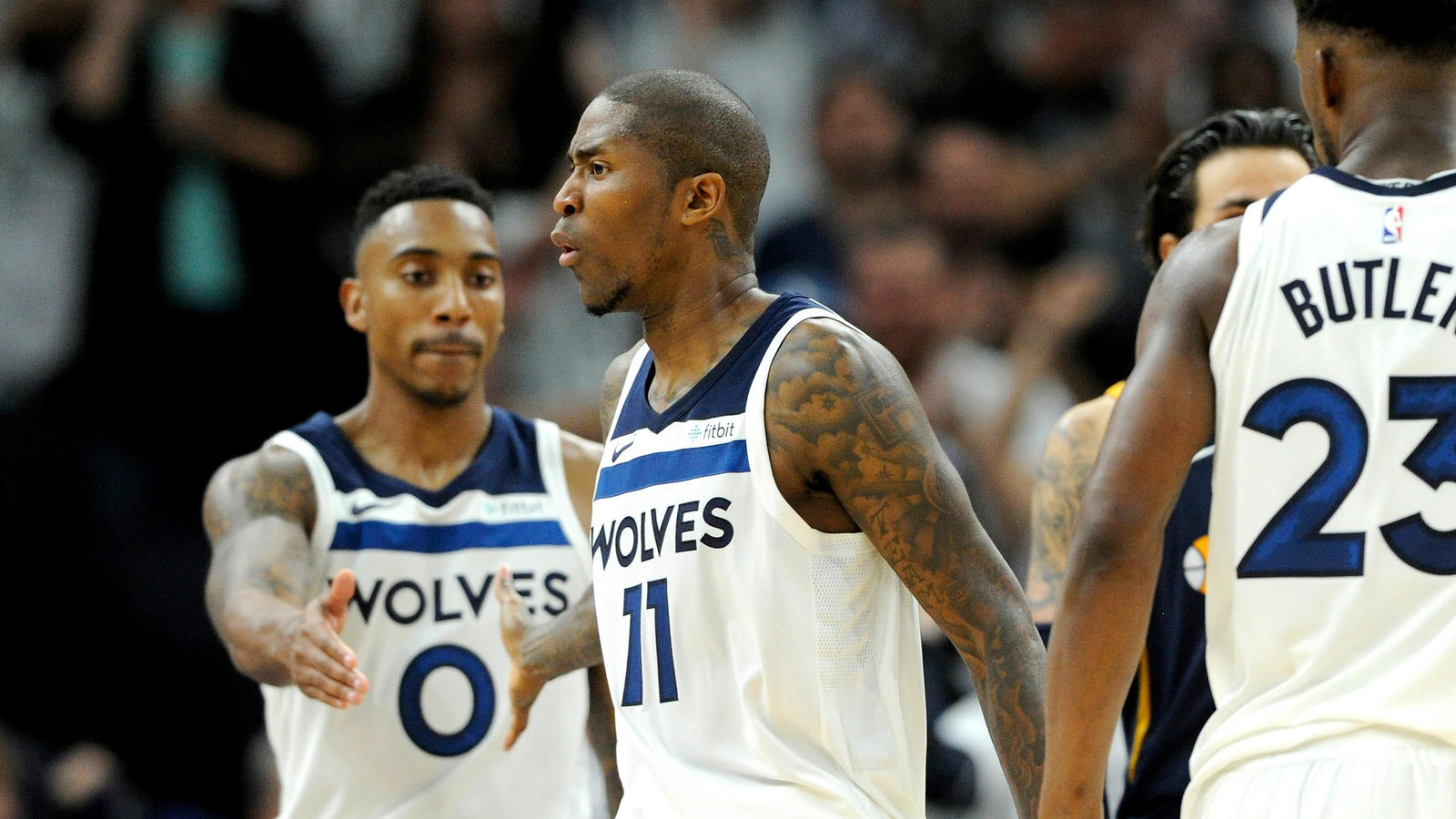 I wish I could be more involved—I have a lot going on in my life and, like I said, this isn’t a full-time job—so, mm, here’s what I’m going to do.

Because the Howlin’ T-Wolf is a site that features populist Timberwolves perspectives, and I want to represent the voices of Timberwolves fans as often as I can, in each of my posts, I’m creating a segment that features the top Timberwolves topics on Twitter from outlets and fans alike.

As well as highlighting interesting takes!

I will be doing this every day (unless I tell you otherwise).

Oh and by the way, if you want to read the entire thread before chiming in yourself, all you have to do is click on the tweet that’s underneath the topic.

What do you guys think of Tyus Jones play so far? backup point definitely has me worried as much as i was in the offseason

Butler and KAT have proven they can get it going so I'm not worried about them. Tyus has never proven anything which worries me more.

Jameer Nelson has agreed to sign with the New Orleans Pelicans. Wolves didn't really need another pg unless he replaced Brooks.

I don't mind replacing Brooks if they ever do but if they do I would prefer it to be with a bigger pg. Would be a change from other 2.

Hat tip to @brittrobson and @JerryZgoda — they’re asking the good questions here. (I also have to say @JCrossover is a dreamy interview.)

Hopefully he'll mentor KAT on that

Its @JCrossover game winner from the stands. Thanks to IG pic.twitter.com/Khej0vkfh0