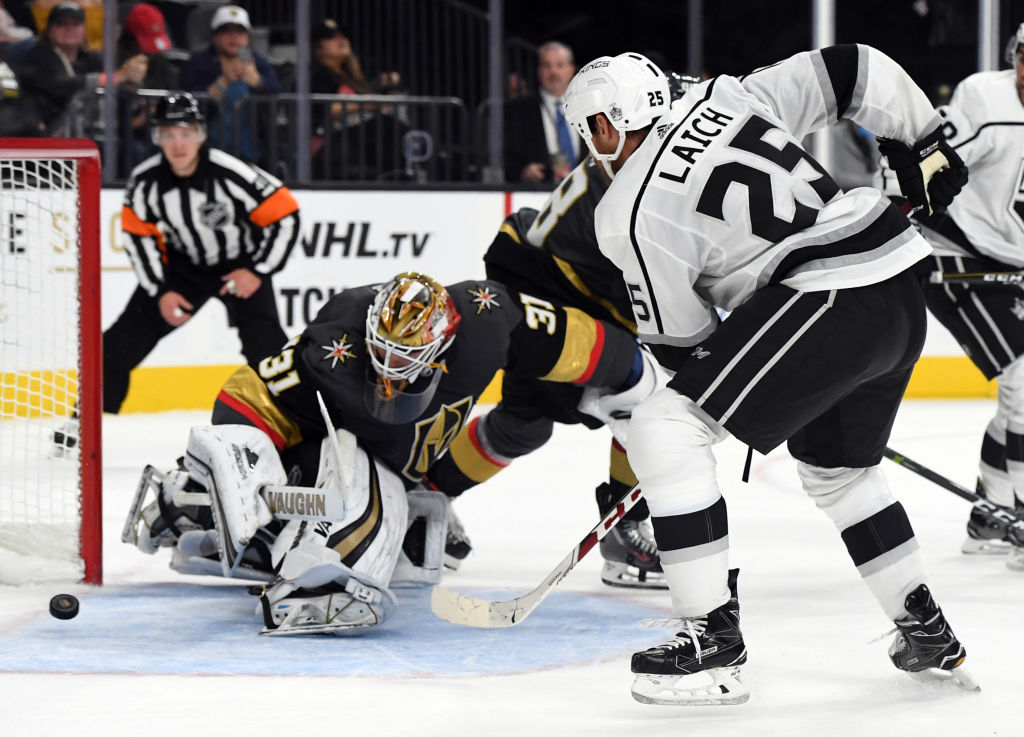 Laich was a sixth-round (193rd overall) selection of the Ottawa Senators in the 2001 NHL Entry Draft. He signed a professional tryout agreement with the Kings and participated in King’s training camp before being released from the PTO at the end of camp. Since that time, he has continued to practice with the team.