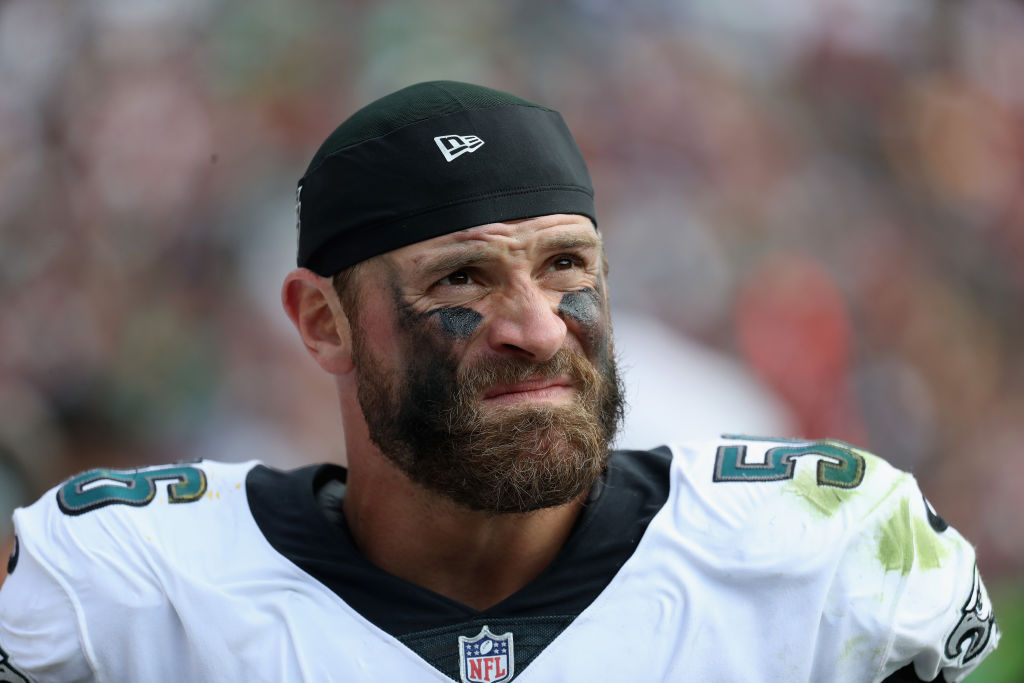 Welcome to this week’s edition of the Eagles Weekly Recap. The Eagles, who are currently atop the NFL, enjoyed a longer week off as they set out to keep their winning streak going. Let’s get into it: