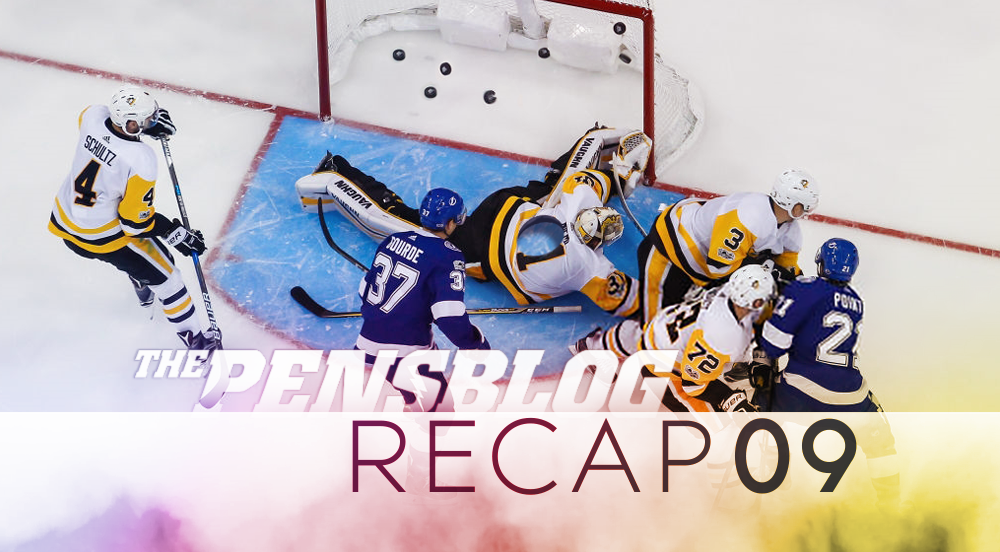 The Pens lost in another back-to-back situation, once again getting their teeth kicked in, this time it was 7-1 in Tampa against the Lightning. The Pens were downright dogshit — it’s barely worth discussing. They also made a trade. Antti Niemi is still terrible.

Just have a look y’all…

Can't trap the puck. Kicks it right in front. Lays on the ice. Just a lot wrong here. Don't know where to start. pic.twitter.com/pqIwLzJpTC

The idea that Tristian Jarry should remain in Wilkes-Barre to develop is baffling to me. He projects as Matt Murray’s backup, so I’m not sure how or why a call-up to serve as Matt Murray’s backup stunts his development. Actually serving as Matt Murray’s backup seems like the perfect way to get a player ready to serve as Matt Murray’s backup, unless I’m missing something. Another year getting a full workload in Wilkes-Barre would make sense if he was coming to Pittsburgh to be the starter, but he’s not. You can’t say he’s too young, either, considering Matt Murray is only a year older and has already won two Stanley Cups. The only argument anyone could make for him not replacing Niemi is that he’d only start the second half of back-to-backs, where the Pens, you know, play like dogshit and automatically are taking the L. But at this point, I don’t think it matters because Niemi has been that bad. The better goalie should be the backup, and that definitely is not Antti Niemi.