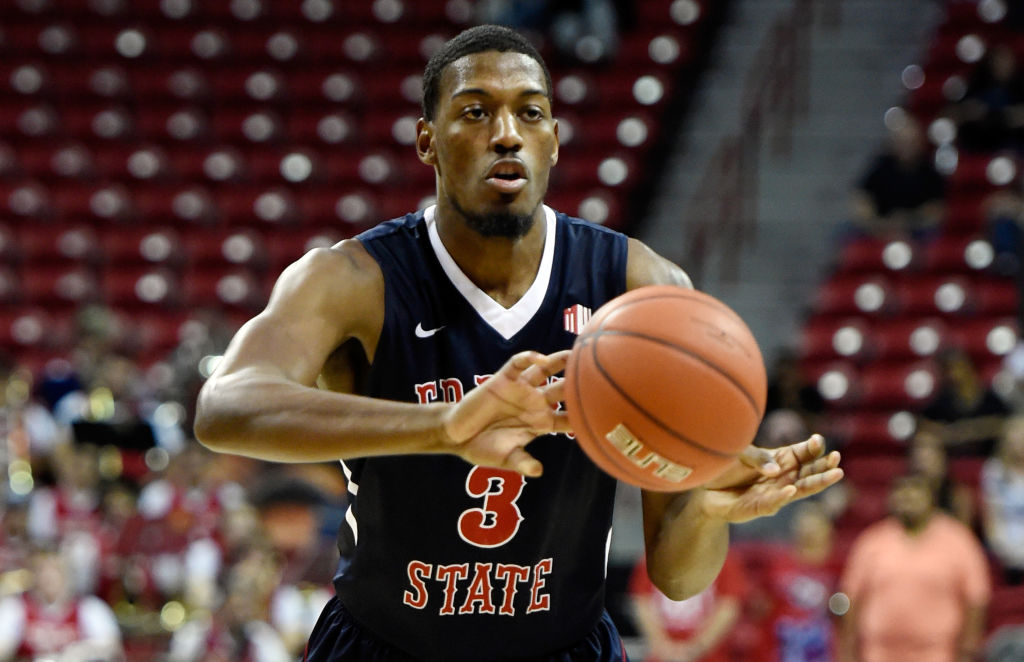 The day before the draft, Westchester traded the returning rights of Sean Marshall to the Northern Arizona Suns in exchange for two third round picks (59th and 60th overall). Minor league teams are only required to make three selections, but Westchester ended up utilizing all of their draft selections.

With their first round pick (5th overall), the Knicks selected Paul Watson. He showcased his ability to get to the basket and a solid three-point shot during his collegiate career. For four years at Fresno State, Watson displayed his defensive ability and sees his role as a “3&D” player. He averaged 10.1 points and 4.4 rebounds per game on 42% percent shooting from the field.

After going undrafted in the 2017 NBA Draft, Watson joined the Toronto Raptors for the Las Vegas Summer League. In five games, he averaged 4 points in 14.2 minutes per game.

In the second round, the Knicks drafted Hanner Mosquera-Perea. He is a great athlete who can score well with his back to the basket. Mosquera-Perea can be an inside presence and can blocks shots as well. During his senior season, the East Tennessee product averaged 8.3 points, 4.7 rebounds and 1.2 blocks per game.

The Dub Knicks had multiple picks in the third round, selecting Princeton Onwas, Jordan Downing, and Devon Hayes.

At San Jose State, Onwas showed he can drive to the basket and score in transition. During the 2015-16 campaign, he averaged 10.5 points and 3.1 rebounds per game on 45.3 percent from the field.

After going undrafted in the 2015 NBA Draft, Downing spent one season in the NBA G League with the Northern Arizona Suns. The Presbyterian product played one season in Luxembourg and spent last season in Switzerland. He averaged 17.6 points and 3.6 rebounds per game with BC Winterthur.

With their final pick (83rd overall), the Dub Knicks drafted Henry Uwadiae. He took advantage of his new opportunity when he joined Dominican (CA) by showcasing his 7-foot-5 wingspan. In his senior season, Uwadiae averaged 6.9 points, 5.0 rebounds, and 2.4 blocks per game.

It’ll be interesting to see which of this draft selections rise up, stick with the team, and continue to make an impact as camp progresses and the new season begins.