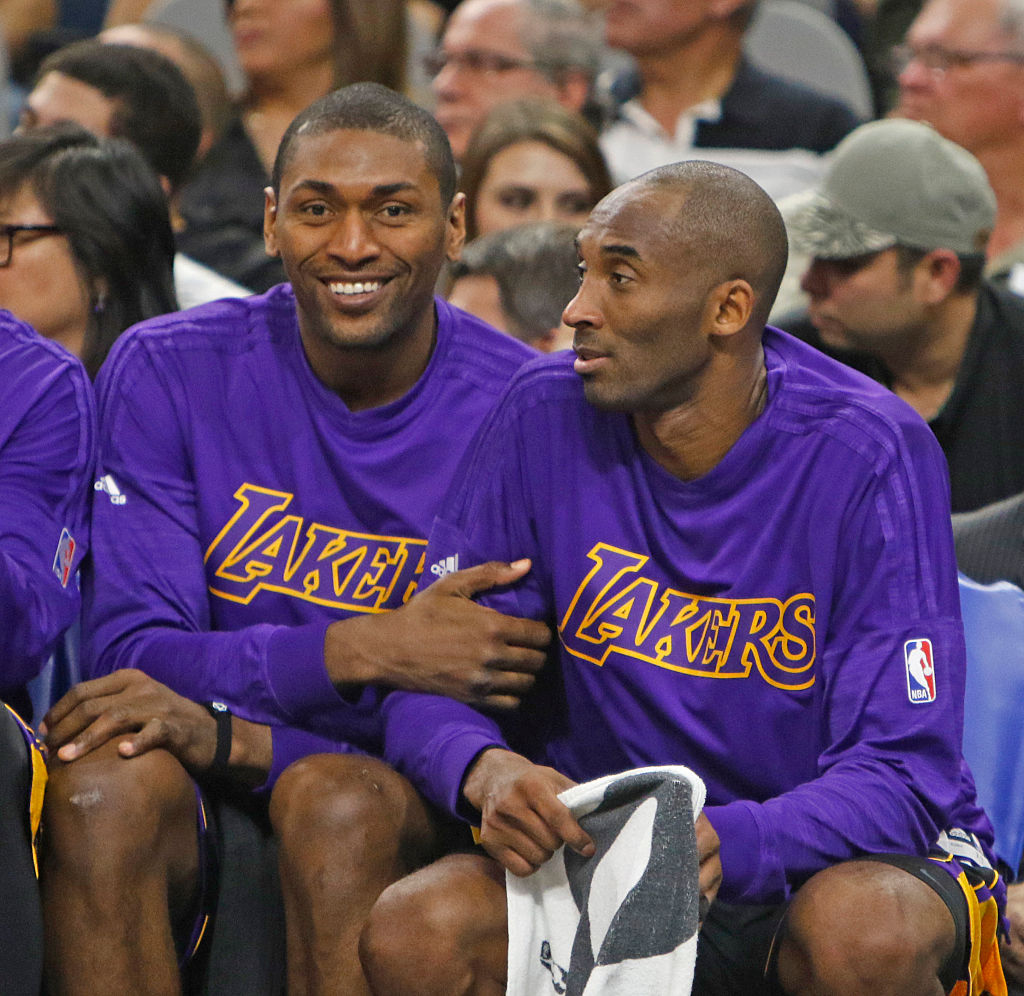 Metta World Peace’s NBA career may appear to be over, but the artist formerly known as “Ron Artest” apparently didn’t want to be away from the game of basketball for long.

World Peace was hired by the South Bay Lakers on Monday, and he’ll join the team as a player development coach.

The team is set to begin its 2017-18 campaign, and training camp opens on Tuesday, so the timing here makes sense. He’ll join head coach Coby Karl and others on the staff of the Lakers’ G-League affiliate.

World Peace played in the NBA for 17 seasons, with the Lakers being the most recent team he suited up for. After playing in only 25 games in 2016-17, World Peace joined the New Orleans Gators of the Global Mixed Gender Basketball League in August. He never officially announced his retirement, but we can assume his decision to begin coaching speaks volumes about his career path.

With media availability taking place after the conclusion of Tuesday’s practice, we may get to hear World Peace speak about why he chose to venture into coaching. For now, though, we’re just excited that he’ll be back in the basketball world once again.