Three takeaways from the Sixers' 97-86 win over the Pistons 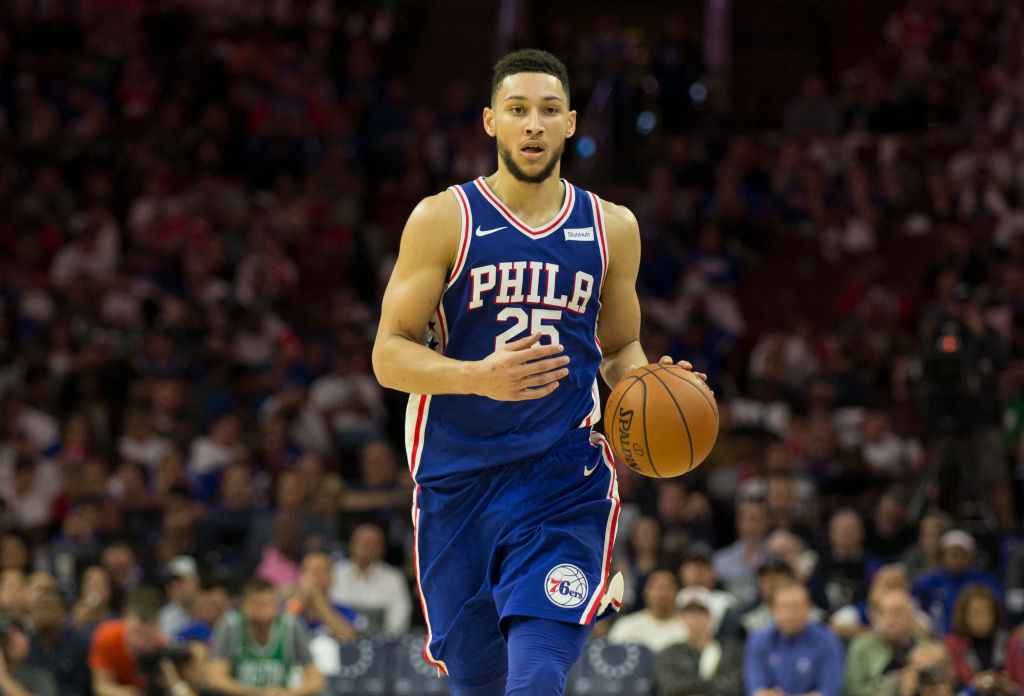 Three takeaways from the Sixers' 97-86 win over the Pistons

After starting the 2017-18 regular season with three straight losses, including a 34-point drubbing at the hands of the Toronto Raptors on Saturday night.  In their second game of a quick two-game road trip, the Philadelphia 76ers were taking on the Detroit Pistons on Monday night, searching for their first victory.

Unlike Saturday night, where the Sixers were without center Joel Embiid and looked overmatched, they completely took control from the tip and held on for a 97-86 victory. It was not easy for the Sixers, even though at one point they were up by 21 points in the second quarter.

Nevertheless, thanks to fantastic performances by Embiid and rookie Ben Simmons, the Sixers were able to finish the job.

Joel Embiid came back with a vengeance against Detroit

After a lackluster performance against the Boston Celtics last Friday and not playing on Saturday night, Embiid was looking to redeem himself on Monday night.

It would not come easy for Embiid, as he was matched up against Andre Drummond, who is a force in the paint and a rebound machine. However, Embiid was up for the challenge and made Drummond work on both sides of the ball.

The former Kansas Jayhawk beat up the Pistons in the low post and on the perimeter, scoring 30 points on 11-of-15 shooting from the field and grabbing nine rebounds in 28 minutes played.

This is the type of Embiid the Sixers need to see on a consistent basis for them to have a successful season. He is a matchup problem for opposing big men like Drummond, who cannot defend him out on the perimeter and that is where he needs to take his chances.

Ben Simmons is good as advertised

Despite Embiid scoring 30 points, which was impressive, rookie Ben Simmons had a career-game. The former LSU product began his career with a double-double in three straight games.

In those games, Simmons showed a willingness not only to pass, but to be a scorer as well. He may lack a consistent jump shot, but can get to the basket with ease.

On Monday night against Detroit, Simmons put all his skills on display, notching his first career triple-double (21 points, 12 rebounds, and 10 assists).

Simmons may have been an afterthought for Rookie of the Year by some before the season began, but he is putting a lot of people on notice through four games.

Throughout last season and in the offseason, some Sixers fans were not pleased with the play of forward Robert Covington. Covington struggled shooting the ball from distance last season, only making 33.3 percent of his shots.

However, Covington did not lack on the defensive side of the ball as he finished fourth in the Defensive Player of the Year Award voting. Thankfully, Covington has started off this season shooting the ball well, which is helping the Sixers’ offense tremendously.

Coming into Monday night’s game against the Pistons, Covington was shooting 55.6 percent from three-point range on six attempts per game. Covington continued his great play on both sides versus Detroit, scoring 13 points on 3-of-5 shooting from distance and snatching four steals.

Thus far this season, the former Tennessee State product is playing with confidence and showing why is becoming one of the better 3 and D players in the NBA.