How We Should Analyze Goaltending. 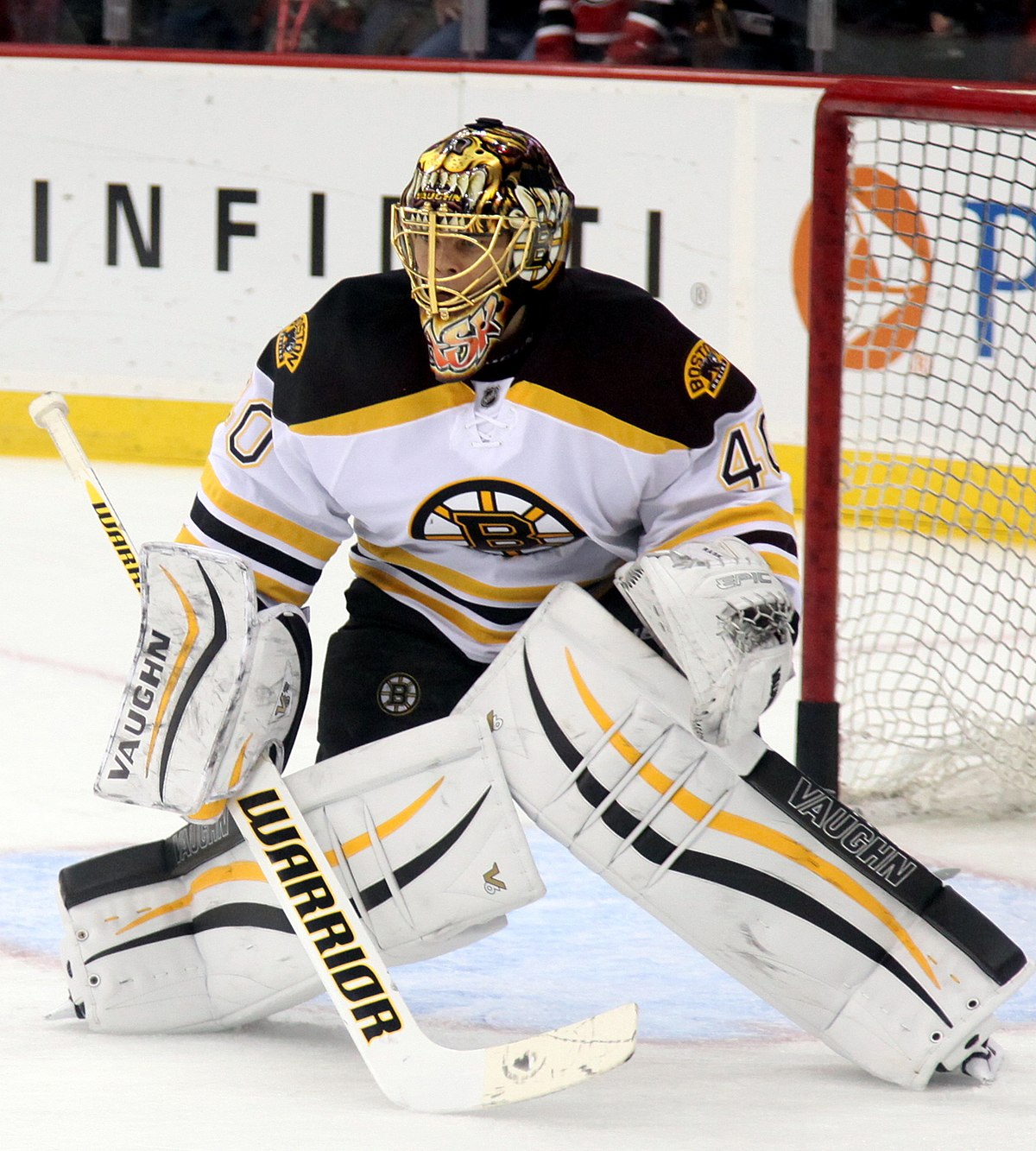 How We Should Analyze Goaltending.

Consider supporting us on Patreon. Your patreon support allows us to keep these doors open, the lights on and the hot takes flowing.

Good morning Bruins fans. What a weekend we had. The Bruins dominated the Canucks on Thursday and were embarrassed by the Sabres on Saturday and now we have five days to stew in our own weird, confused lovtred (love and hatred) for this hockey team. There’s more questions than answers as we progress into the hockey season.

Today I want to talk about poor media takes and how they shape the narrative of what we’re talking about. My biggest beef was Joe Haggerty’s tweet on Friday:

VIDEO: If Khudobin keeps winning games while Tuukka is out could we b headed toward a little B's goalie controversy? https://t.co/EvezNEM9Mx

If you want to listen to it, be my guest. The crux of the video is in the actual tweet itself. Here’s the answer:

The purpose of this post is to educate you – our wonderful reader – on what is important when it comes to analyzing how well a goaltender is playing.

Over the last two games Anton Khudobin has started his save percentage were .897 vs Vancouver and .881 vs Buffalo. This is a combined save percentage of .887. His season save percentage looks a lot better than that because of a very good start against a very bad Arizona Coyotes team (who still hasn’t won a game as I write this, by the way).

Compared to Tuukka Rask’s .881 season save percentage, Dobby looks like the guy who should be manning the pipes because – as I said earlier – you can’t muck up the most important stat for a goaltender. If you want to add in Arizona, Dobby has a .901 save percentage. But, there’s some things people forget when they look at save percentage…

Looking at who each goaltending has played is incredibly important at the time they played them. It is a huge injustice to look back at the end of the season and say something like “Well, Vegas missed the playoffs so they suck and Tuukka Rask sucks for losing to them,” despite the Golden Knights currently sitting in the third spot in the Western Conference today.

Let’s look at each opponent each goaltender has started against so far:

These teams today have a combined winning percentage of 60% and this is due to Colorado starting to come back to Earth from their hot start. Every team but Colorado is also a playoff team, with Colorado in the wild card fight if the playoffs started today.

These teams today have a combined winning percentage of 24%. Arizona has yet to win a hockey game this season. The only playoff bound team would be Vancouver at this point and that can be attributed to their 2 game winning streak.

Welcome to GSAA or Goals Saved Above Average. You can read about GSAA here, but I’ll give you a little sliver of information pie:

It’s similar to baseball’s WAR, and it is called “GSAA” – Goals Saved Above Average. You take the league’s average save percentage and apply it to the amount of shots a particular goalie has faced. You get a number of goals that the average goalie in that league would have surrendered if they faced the same number of shots as the goaltender in question. That number gets compared to the number of goals surrendered by that goaltender, and a plus/minus is created. If a goalie is in the positive, that is how many goals they have saved compared to a league-average goalie. If they are in the negative, then it is safe to assume that they are performing worse than how a league-average goaltender would perform in the same situation. – Greg Balloch, InGoalMag.

The biggest reason is that a goaltender has no influence over the number of shots he sees. You can account for rebounds, but the amount is so minuscule that it barely registers. GAA, basically, is just save percentage with a shit ton of noise behind it.

It’s antiquated and shows why save percentage is vastly superior.

So really, this is how you should view goaltending. Not by wins or GAA, but save percentage and quality of competition. If you want to be a math nerd like me, pay attention to GSAA as well.

I’m not telling you which goaltender should start, I’m just giving you the tools to make your own decision. If you believe Anton Khudobin should be the starter, that’s your right – but doesn’t base it on if a goalie is winning or not.