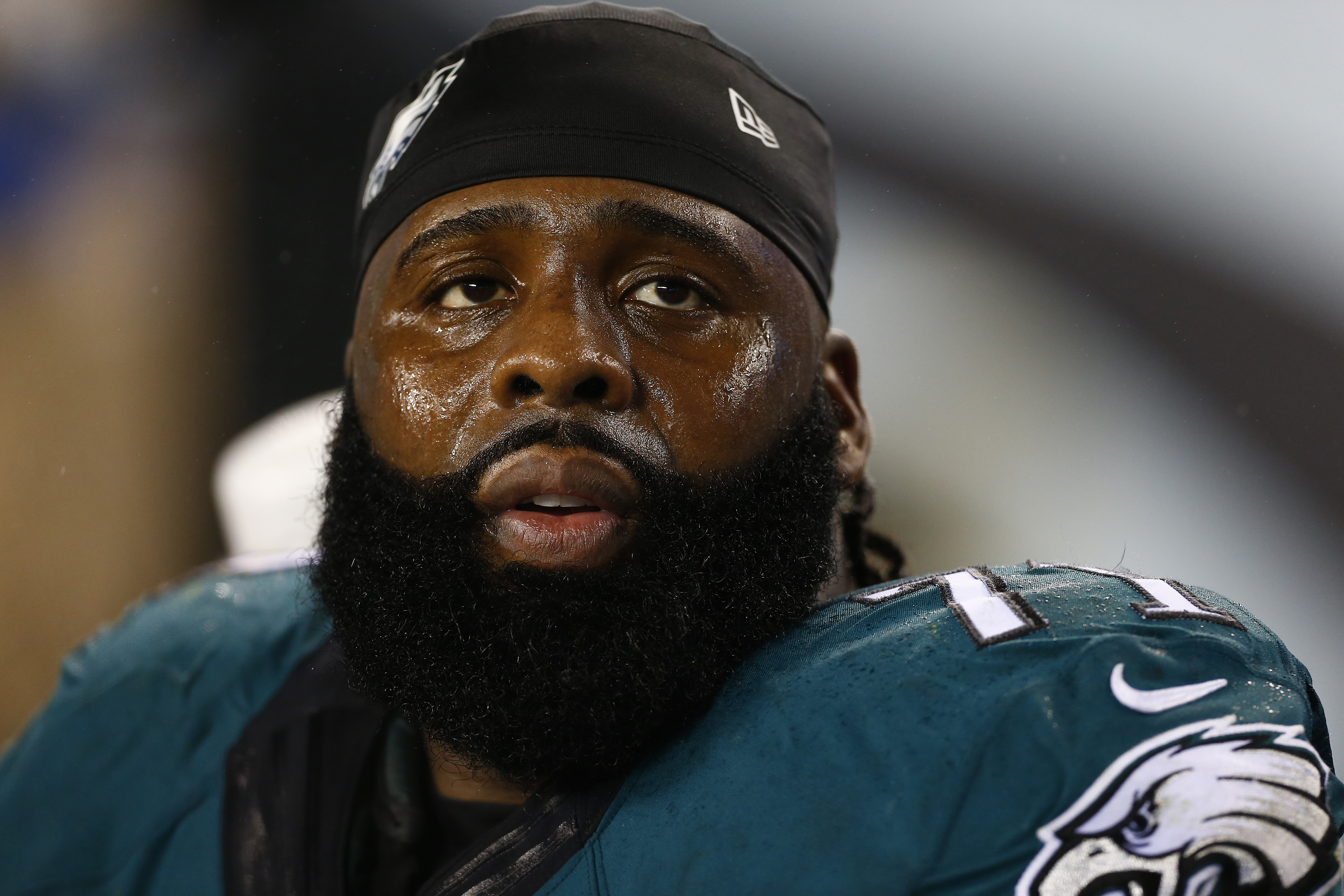 Coming off of last night’s 34-24 win over the Washington Redskins, the Eagles received news that they feared throughout the night. In his post-game-day press conference, head coach Doug Pederson announced that both left tackle Jason Peters and linebacker Jordan Hicks will miss the remainder of the 2017 season.

Hicks went down on the very first series of the game, having to be helped off the field following the second play. After being seen leaving the stadium on crutches, it has been confirmed that Hicks ruptured his Achilles.

Two quarters later, Peters was carted off the field as he was surrounded by both members of the Eagles and Redskins sidelines. Although it was initially reported that a torn ACL may not have been a part of the damage, an MRI today confirmed both an ACL and MCL tear.

At the time, Pederson has not committed to long-term replacements for both players, however he did indicate in his press conference that both replacements would be in-house.