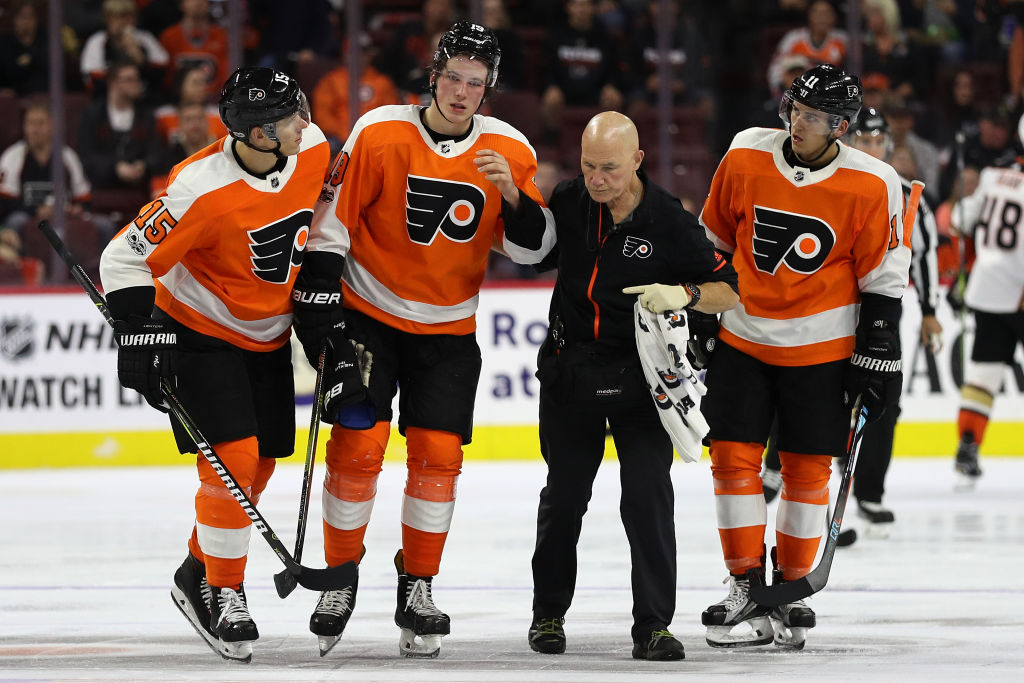 Tuesday night’s game was the first game of the season where the Philadelphia Flyers got completely and totally overworked and outplayed by their opponent. The other games that the Flyers have played and lost this season, they have been close losses.

This game, however, was something that most Flyers fans and I would prefer to forget about. It won’t be remembered like the Predators game in Nashville, but it will be remembered.

Here are five takeaways from the Ducks’ blowout win over the Flyers.

5 Takeaways from Flyers vs. Ducks

The turnover by Travis Konecny to led to a scoring opportunity for the Ducks. It was just a bad, bad play.

Flyers have a two-game road trip in Canada starting with the Senators on Thursday. I expect Neuvirth to start and for the lines to get flipped once again.