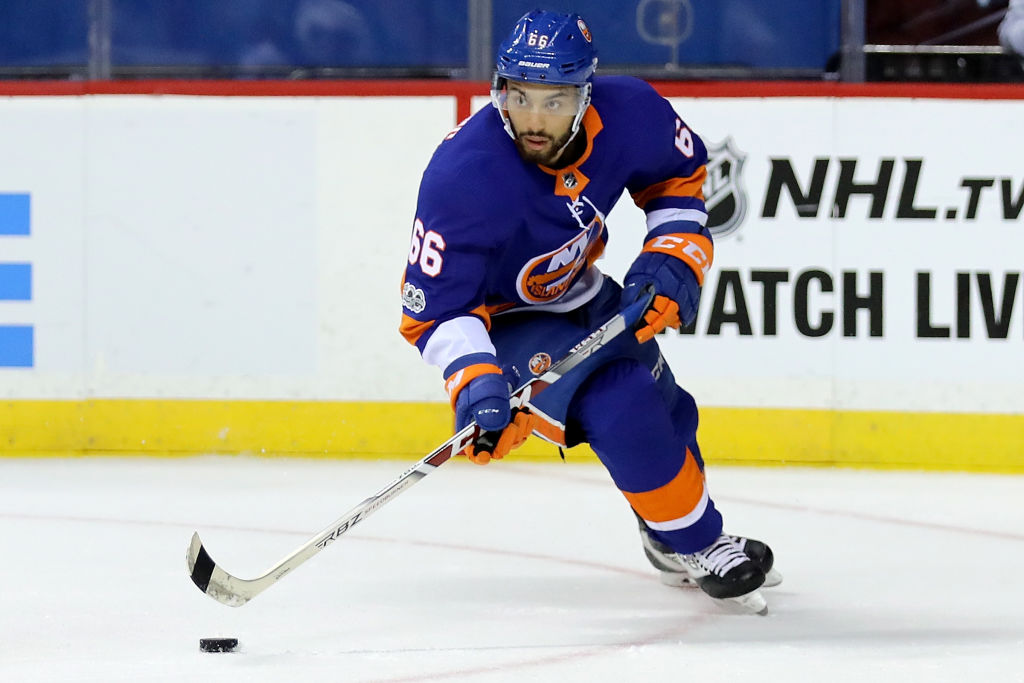 Read into Wednesday’s decision to Send Josh Ho-Sang to the AHL how you will, but it isn’t an indictment of the relationship between Islanders head coach Doug Weight and the 21-year-old forward.

That was the message Weight was sending during an interview with Newsday in Minnesota following the decision to Ho-Sang to Bridgeport on Wednesday. The announcement came just shy of 2 p.m. and took people by surprise.

Ho-Sang had been a healthy scratch for the Islanders last two games and had been benched in the third period of Thursday’s win over the New York Rangers. The Islanders’ coaching staff is hoping the extra ice time will help Ho-Sang iron out some deficiencies in his game

Part of the decision also stemmed from the need to make another roster move with Alan Quine set to come off injured reserve and head to Bridgeport on a conditioning stint, according to Newsday.

“I don’t think we’re as good a team as we can be without Josh on the ice. He can make us better and there’s some areas he wants to address,” Weight told the newspaper. “He wants to find out how to be better at those things. We’re all in a good place with this relationship, it’s on the right path. And we have the utmost respect for Brent and what he instills in his guys.”

Through six games with the Islanders, Ho-Sang has four assists and has struggled with staying out too long for a shift and over handling the puck.

Weight has maintained his praise for the player Ho-Sang, noting his need to fix some things in his game, during his stretch of being scratched, still that hasn’t stopped the speculation that the head coach wasn’t a fan of Ho-Sang. Weight told Newsday that Ho-Sang took the demotion well and that the two have a good relationship.

“I suspect the way he’s taken this he’ll be pushing to get back real quick,” Weight said. “Nothing is negative about the relationship — people will read into it but there’s no failure in it.”

The Sound Tigers play two games over the weekend, one on Friday in Hartford and then on Saturday at home against the Wilkes-barre/Scranton Penguins.