MLS Playoffs preview: Which teams will advance past knockout stage? 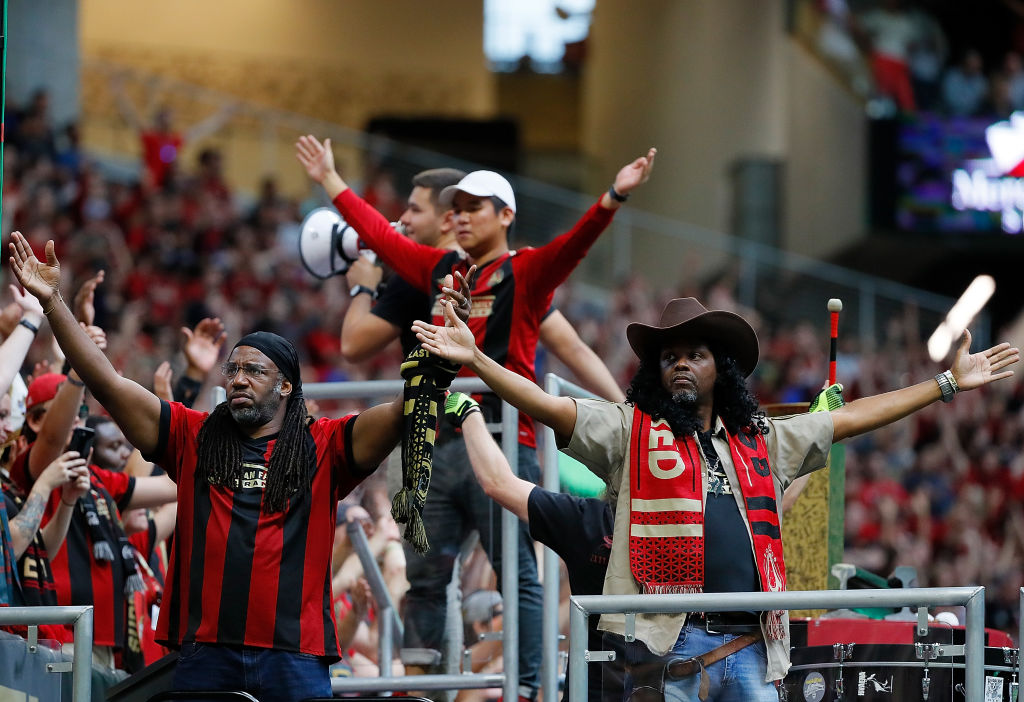 MLS Playoffs preview: Which teams will advance past knockout stage?

After an exciting finish to the MLS regular season on Decision Day this past Sunday, twelve teams remain with postseason play set to begin.

Eight teams will be competing in the knockout stage of the playoffs this week, with the other four teams receiving a bye. The level of parity that has existed this season in MLS play likely means that each game this week will be competitive and exciting to watch.

Let’s take a closer look at the four games on tap, as we predict who will advance to the second round of the playoffs.

The Chicago Fire ended the regular season in third place in the Eastern Conference, tied with Atlanta in total points, but ahead of them based on the tiebreaker rules (total wins). While the team relies on Dax McCarty, Arturo Alvarez and Juninho, make no mistake that the engine behind their success is former German international Bastian Schweinsteiger. At age 33, he has played in many big matches such as this one, and the Fire will be counting on him for his experience. He is listed as day-to-day with a leg injury, but we can expect to see him in the starting 11 for Chicago.

For the Red Bulls, they finished in the sixth and final playoff spot in the Eastern Conference, with a goal differential of +4. New York has a knack for keeping their games close, and this game will be no different. Look for Bradley Wright-Phillips and Gonzalo Veron to each score for the Red Bulls, as they beat the Fire 2-1 and play their hometown rivals New York City FC in the next round.

Vancouver was nudged out of a first-round bye by the Seattle Sounders on Decision Day, so they’ll play on Wednesday night. San Jose earned their trip to the playoffs on Sunday as well, scoring the game-winning goal in stoppage time against Minnesota.

With a regular season goal-differential of +1, the Whitecaps rely on a tenacious defense to complement a serviceable front line led by Fredy Montero. For the Earthquakes, they managed to qualify for the playoffs despite a goal differential of -21, which is the worst among the twelve playoff teams. With an offense led by veteran striker Chris Wondolowski, they have managed a meager 39 goals in 34 matches. Their defense is clearly porous, having given up a whopping 60 goals in the same number of matches.

Expect Vancouver to take advantage of the Quakes’ weak defense and advance to the next round with a 4-2 win.

Atlanta has become the blueprint for expansion teams, having broken the MLS seasonal attendance record previously held by the Seattle Sounders, and also qualifying for the playoffs in their inaugural season. Owner Arthur Blank hired team management wisely, tapping MLS veteran Carlos Bocanegra as technical director to build his squad, as well as locking in high-profile veteran manager Tata Martinez through 2018. Finishing the season in fourth place just ahead of the Crew, their goal differential of +30 is second-best in MLS, with Toronto at +37. And with midfielders Chris McCann and Miguel Almiron returning to the starting 11 to feed the ball to striker Josef Martinez, this is an exciting team to watch.

The Crew are led by playmaker Federico Higuain, who is finishing up his final season of MLS play. His goal-scoring mate up front is Ola Kamara, who scored 18 goals this year. Another favorite target is Justin Meram, who generally joins the attack from his midfield position. The Crew, however, are now reportedly possibly moving to Austin, Texas in the future, and there’s no telling how this might affect the team on the pitch.

With the home crowd in Atlanta raucously cheering their team on, look for the home team to beat the visitors 3-1 and advance to play Toronto FC.

With the Dynamo edging out Sporting KC by a single point in the standings, they earned the right to host this match. That will be key in this game, with the Dynamo having a 12-4-1 record at home, but sporting an away record of 1-7-9.

Sporting KC, having to travel to Houston, has an away record of 2-7-8. While Kansas City has given up the fewest goals of any playoff team (29), Houston has some potent goal-scorers such as Erick Torres (14), Mauro Manotas (10), Alberth Elis (10) and Romell Quioto (7). With Sporting KC’s Gerso Fernandes their top scorer with eight goals, they will rely on a stingy defense led by American international Matt Besler and Ike Opara.

Houston’s attacking front line and their home-field advantage at BBVA Compass Stadium will prove to be too much for Peter Vermes’ squad, and the Dynamo will advance beyond the knockout stage with a 2-1 victory.