Shedding Light On the Reasons For the Knicks' Early Struggles 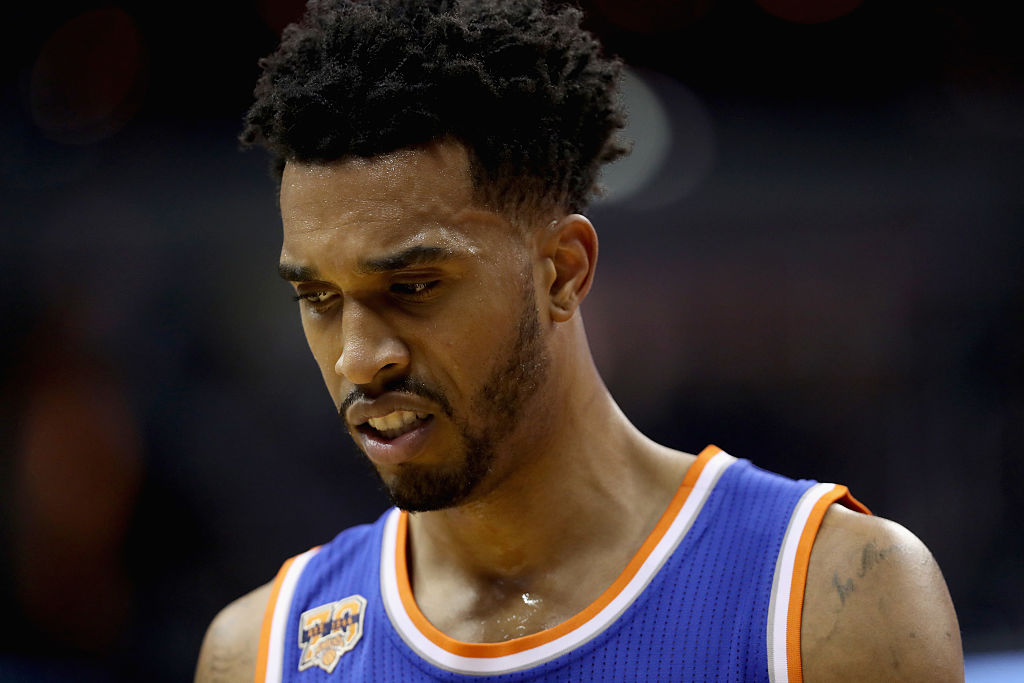 Shedding Light On the Reasons For the Knicks' Early Struggles

The dysfunction around the Knicks is starting early this season, and it already goes far beyond the team’s 0-3 start to the campaign.

Instead, the discourse seems to be centered around a lack of unity, teamwork, and awareness on the court. Following New York’s blowout loss to the Celtics, both Courtney Lee and Tim Hardaway Jr. spoke out on the root(s) of the team’s struggles.

“We messed up on a lot of plays where the ball wasn’t getting delivered on time or one or two guys not being on the same page as far as the play-calling,” Lee told Newsday. “That’s on us. We’ve got to pay attention more in practice, make sure we execute more when we’re out there.”

If the complementary players are out of place and/or not prepared to be where they’re supposed to be, the spacing is off and it’s all the more difficult for Kristaps Porzingis and the team’s other top scorers to capitalize on easy scoring opportunities. The Knicks are a very young team, with many players — especially those making the adjustment from previously playing overseas — are expected to experience growing pains, learning curves, and may need additional time to build up their basketball IQ’s as they adapt and embrace different concepts. In a lot of ways, Jeff Hornacek may be perceived as somewhat of a “new” coach for this team, complete with a revitalized message surrounding more of a run and gun effort with fewer triangle ideals. Removing Carmelo Anthony from the equation may also present a slew of players with a bit of culture shock, because they are now tasked with taking on bigger roles and handling the burden of more responsibility. This starts with Porzingis, but really, that particular argument can be made for any one of the team’s up and coming prospects. An earlier start to the season may have also given way to such struggles, because it allowed for less preparation time.

Lee is considered an experienced veteran and one of the leaders on this team, so he’s right to take a stand in an attempt to stop the bleeding before it continues. It’s worth noting that the Knicks are desperately in need of on-the-court leadership and guidance starting and stemming from the point guard position. Ironically enough, Lee’s contract and respective value would also make him a prime candidate to be included in any potential trade for Suns’ guard Eric Bledsoe.

Hardaway Jr. shed even more light on New York’s struggles as of late. “Everything. Nothing – couldn’t get anything offensively. We’re all out there just running like we don’t know what’s going on. It can’t happen,” he conveyed to Ian Begley and ESPN. “It’s frustrating at the same time, but it’s still early in the season. We’ve just got to go to the drawing boards and get back to practice, just go out there knowing what we have to do offensively and defensively…You guys see it out there. It’s no secret. We’re turning the ball over, lackadaisical out there. Nothing seems crisp really. I mean, yeah, that comes with not really that much experience all together, like all these other teams. But at the same time we can control what we can control, that’s keeping the ball in our hands and executing properly.”

After an incredibly poor shooting night himself, Hardaway Jr. was a rather big part of the problem . He’s looked overzealous to start the season, exhibiting very little of the growth many suggest he made as a member of the Hawks. For the Knicks’ sake, the team should hope that he begins to switch gears before it’s too late.