Islanders Pregame: Can They Make it Four in a Row? 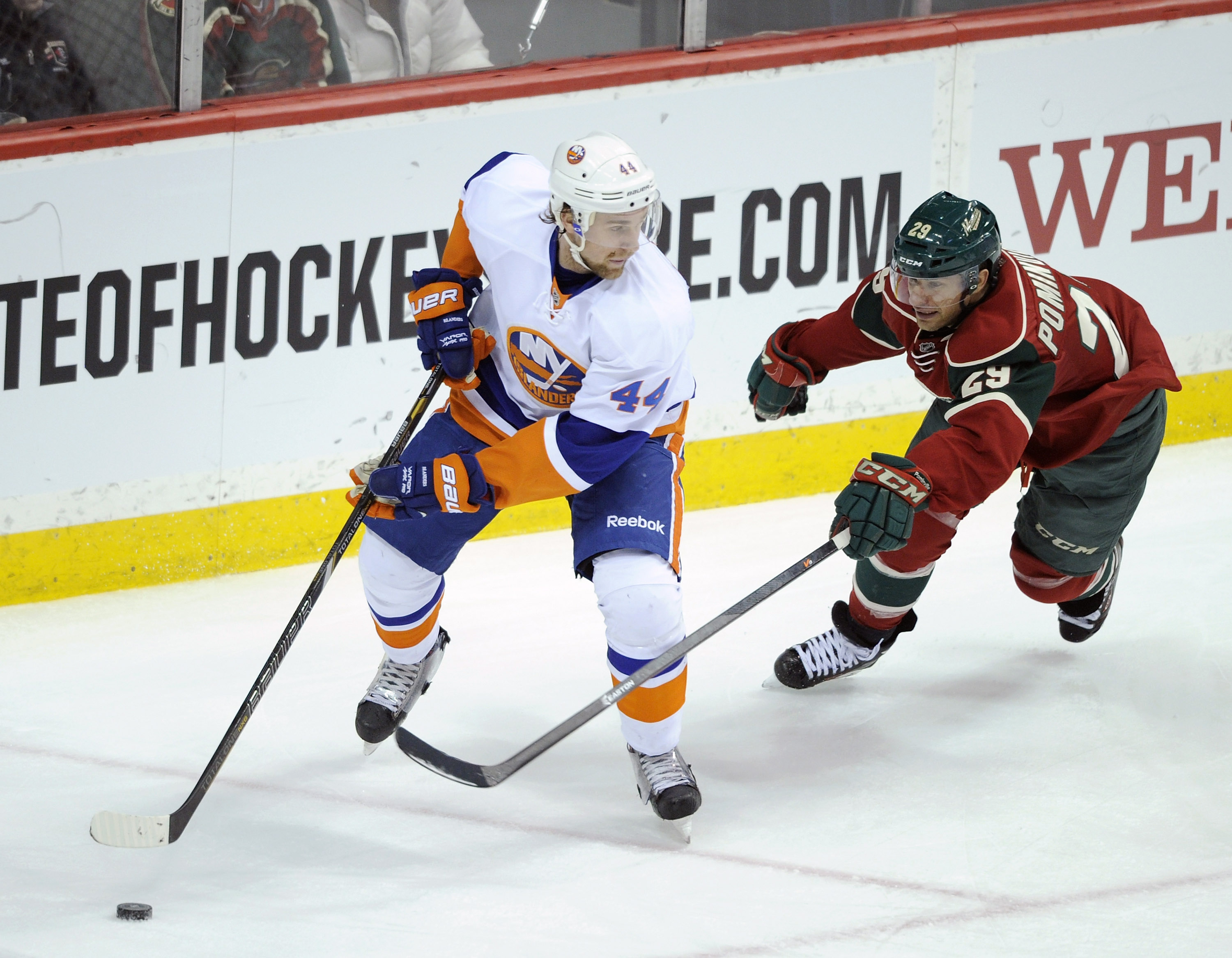 Islanders Pregame: Can They Make it Four in a Row?

The Islanders are looking to make it four wins in a row tonight when they take on the Minnesota Wild at Xcel Energy Center.

Not much is going to change in the Islanders’ lineup except the goaltending. Thomas Greiss returns between the pipes for his fifth start of the season. The rest of the lineup will look the same as it did on Tuesday when the Islanders defeated the Arizona Coyotes.

The matchup will be the first of two between the Islanders and Wild this season, with the next one coming in February at the Barclays Center. The two clubs split the season series last year by each winning one game at their respective home rinks.

In 11 of the 22 games all-time between New York and Minnesota the winner was decided by one goal margin. Seven of those 11 games have taken place at the Xcel Energy Center.