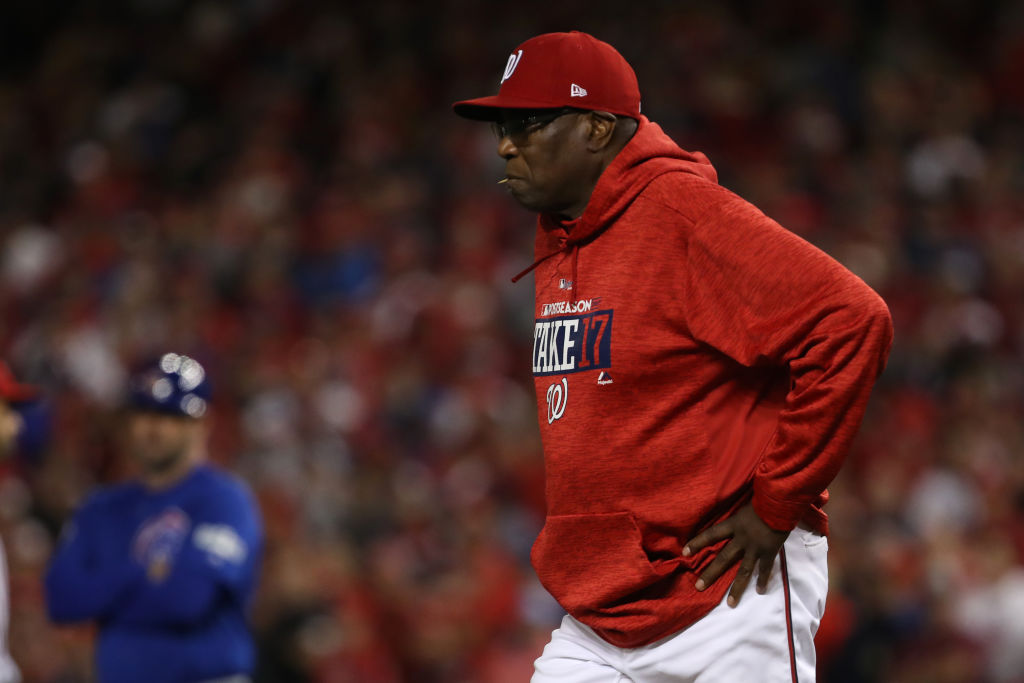 A big factor as to why Dusty Baker was hired as the Nationals’ manager was his ability to manage personalities.

The team had had some locker-room issues in the past, some of which involved superstar slugger Bryce Harper, so Baker seemed like the perfect guy to right the ship and bring everyone together.

Baker did succeed in doing exactly that, and also won over the support of the players, something he’s been known to do throughout his managerial career. Baker is known for being a players’ manager, and has always been very supportive of his guys, wherever he’s been.

That’s why it wasn’t surprising when a report from FanRag Sports’ Jon Heyman surfaced on Thursday, stating that Nats players were “upset” that Baker was fired.

Nats players are said by sources to be generally upset, unhappy that Baker got fired, but even more unhappy at the continuing upheaval and uncertainty around the team, and the perception that creates, the report stated.

It’s hard to blame the players for feeling that way. Aside from his more personable, down-to-earth style of managing, which resonates with players, it’s hard to see the Nats landing a more capable replacement — unless they’re able to somehow attract Joe Girardi, who was let go by the Yankees today.