Patriots Dont'a Hightower out For Season With Torn Pectoral Muscle 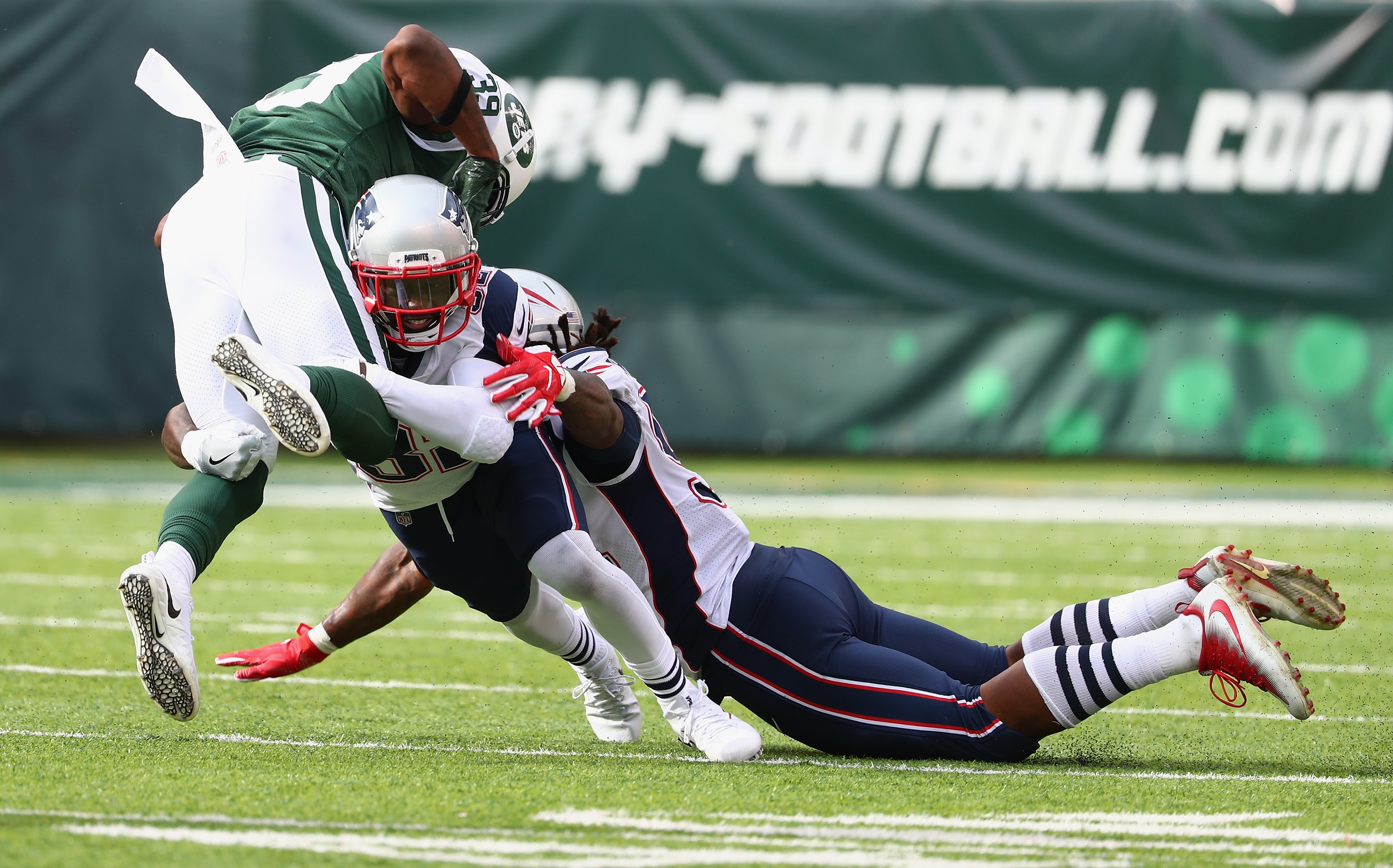 Patriots Dont'a Hightower out For Season With Torn Pectoral Muscle

The Patriots defensive depth keeps getting shorter and shorter. Right as we finally thought the Patriots Defence was starting to look decent a huge hit was delivered by the team today.

In a report by Ian Rappaport of NFL Network Dont’a Hightower will be out the remainder of the season with a torn Pectoral muscle. He sustained the injury during the Sunday Night matchup between the Patriots and the Falcons.

#Patriots LB Dont’a Hightower has a torn pec and is out for the year, source said.

Hightower has had a tough go with injuries as he has not played a full season since 2013 as he has had a career-long battle with knee and shoulder injuries.

No timeline has been set on when he could be back but it will definitely not be this season.