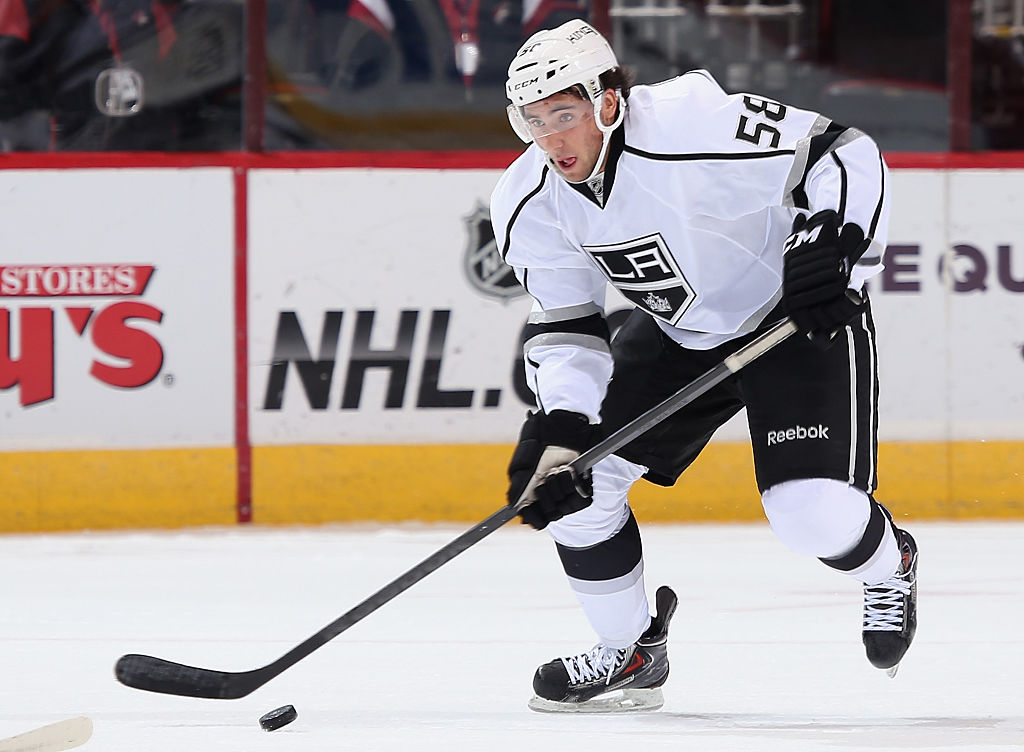 Forward Justin Auger has been assigned to the Reign.

The 21-year-old Amadio (born May 13, 1996) is a 6-1, 204-pound native of Sault Ste. Marie, Ontario who has appeared in five games games this season for Ontario, recording two points (0-2=2). He leads the team in assists and ranks tied for first in points. This marks his first career NHL recall.

Before starting his professional career with the Reign last season, he appeared in four season with the North Bay Battalion (OHL; Brampton Battalion his first season there) where he registered 226 points (92-134=226), a plus-72 rating and 80 penalty minutes in 263 games. His final season with North Bay he served as the team captain and posted a team-high 50 goals (fourth most in the league) and a team-high 98 points (ninth most in the league).