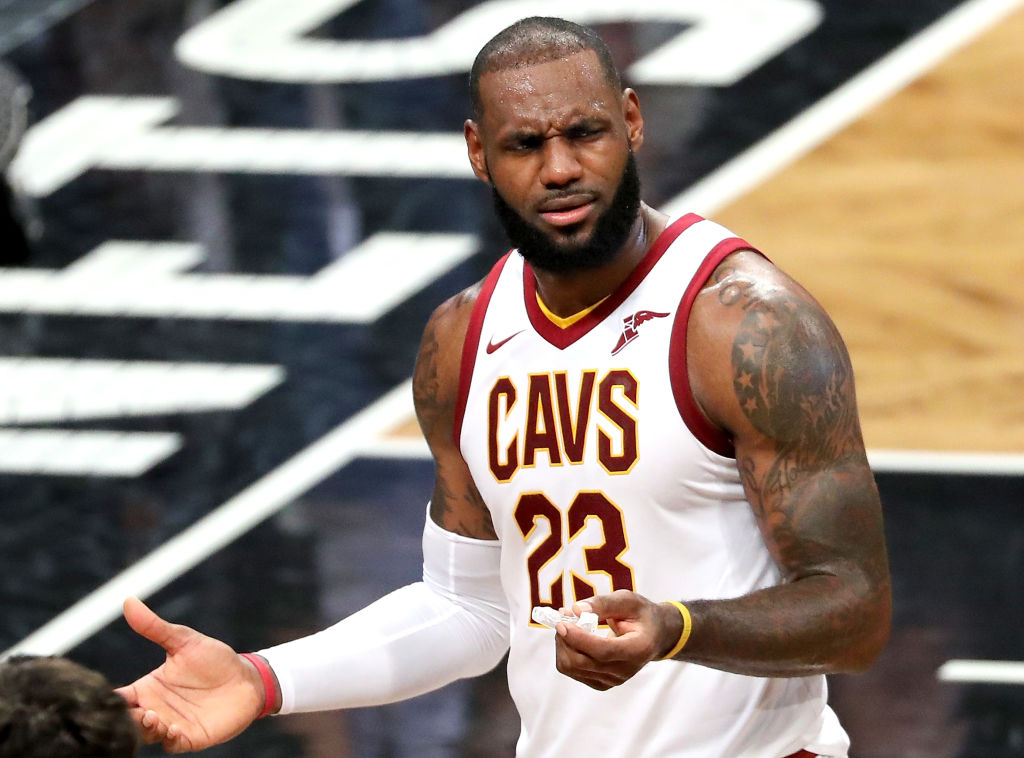 James sent a tweet to Lonzo Ball — who turned 20 on Friday — to wish him a happy birthday. In the tweet, James referred to Ball as a “young king,” and wished him a “Happy Gday.”

Happy Gday young 👑King @ZO2_! Live it up on your day! #LiveLaughLove #StriveForGreatness🚀

It’s hard to read too much into the tweet, but it is interesting, given how James has been linked to the Lakers, with one particular media member calling LBJ to Los Angeles a “lock” to happen next summer.

James has been known for his cryptic posts on social media, and it wouldn’t be a total shock if he reached out to Ball with a particular goal in mind. Or, he’s just showing some love for one of the game’s brightest young stars.

James is known for being a Cowboys fan. He and you can get a great deal on Dallas Cowboys shirts, just click here.